Plowman to race Nissan in BES 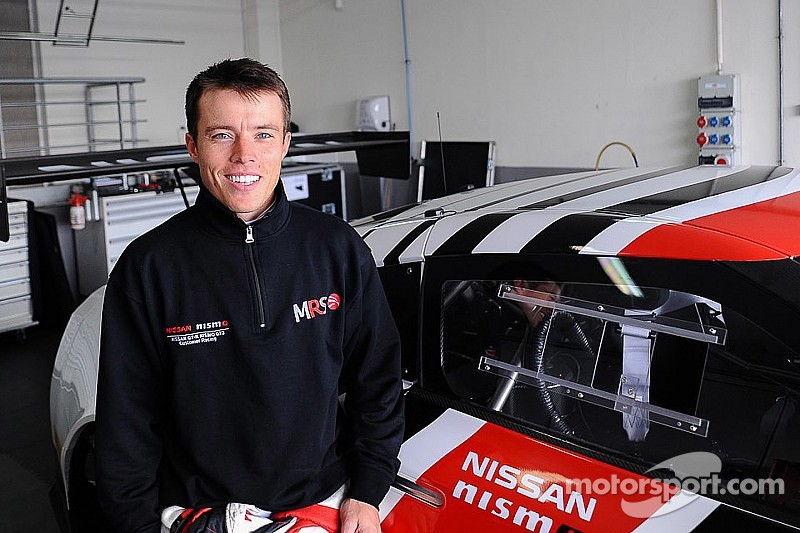 2013 FIA World Endurance champion Martin Plowman will race in the Blancpain Endurance Championship this season for the MRS GT-Racing team.

The 27-year-old will drive a Nissan GT-R NISMO GT3 in the PRO class of the BES. He joins the already confirmed Sean Walkinshaw and Craig Dolby in the team.

The race winner in Indy Lights back in 2010 is confident of making a big impression this season with the German team, which has an official technical tie-up with Nissan engineering specialists - JRM Group.

"I already know what NISMO can do," said Plowman. "It was their engine that powered me to World Championship success so I am expecting great things from the new Nissan GT-R NISMO GT3.

"The car looks great, feels great and I am super happy with the program that MRS and JRM Group have put together.

"Looking at the entry list it is going to be a tough year, but I'm sure the others are looking too and my guess is that we're on their 'hard-to-beat' list," continued Plowman.

"My time in the World Endurance Series showed me that the discipline of a multi driver squad and longer races suits me very well.

Plowman will start his first BES race at Monza next month.