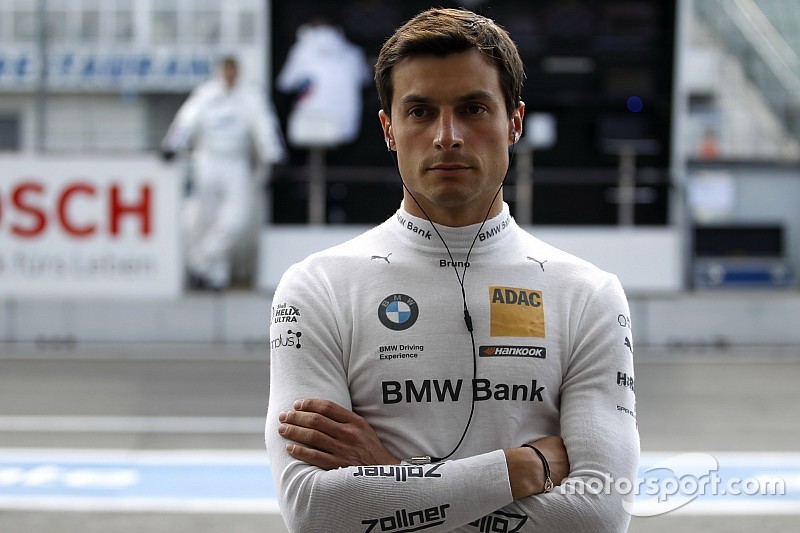 Former DTM champion Bruno Spengler will return to the Blancpain GT series for this weekend's Endurance Cup race at Silverstone.

Silverstone will mark Spengler's first outing with Rowe, although he did previously contest the Blancpain GT series in a BMW in 2015.

Racing for ROAL, he contested two Endurance races alongside Timo Glock and Alex Zanardi, although both his Paul Ricard debut and his Spa 24 Hours effort were curtailed by mechanical issues.

"I’m looking forward to racing in the Blancpain GT Series Endurance Cup because it is a championship at a very high level and that again has many good drivers, cars and teams this year," said Spengler.

"HP [team boss Hans-Peter Naundorf] was my first DTM race engineer which is why it is even more special for me to be driving for him for Rowe Racing."

Spengler states in the release that he will be driving in "four additional races" along with his DTM schedule this year, meaning he could see out the Endurance campaign - as none of the remaining races clash with the German touring car series.

Rowe skipped the Blancpain Endurance opener at Monza, but will be present with two cars at Silverstone, the other entry - #99 - driven by Phillip Eng, Maxime Martin and Jens Klingmann.