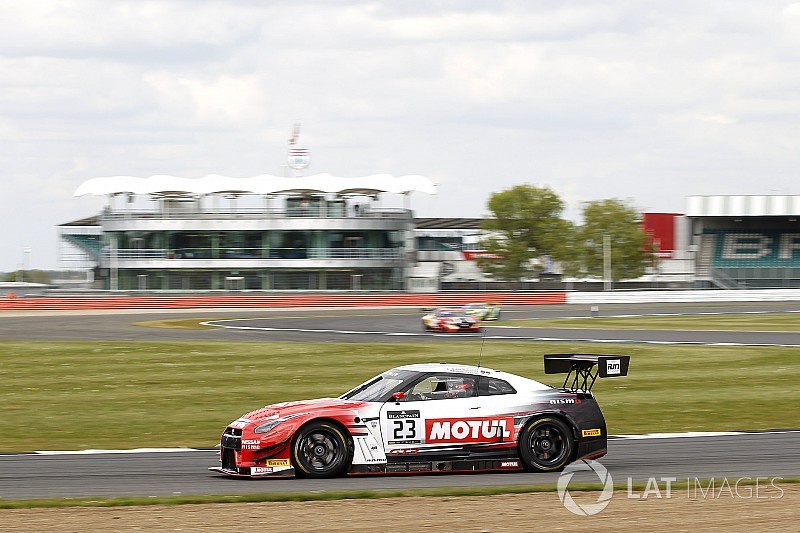 Factory aces will do battle aboard the No. 22 and 23 Nissan GT-R NISMO GT3.

Spa-Francorchamps, Belgium: After a strong day at the recent Blancpain GT Series Endurance Cup test at Spa-Francorchamps, Motul Team RJN is busy preparing for the upcoming Spa 24 Hour.
One of the classic races on the endurance calendar, the event will be run over July 29 and 30. NISMO factory aces Lucas Ordóñez, Alex Buncombe and Katsumasa Chiyo will do battle aboard the No. 23 Nissan GT-R NISMO GT3 - entering the weekend after finishing fifth at Circuit Paul Ricard.

"I'm really excited for this year’s 24 Hours of Spa. It’s the big one of the Blancpain Endurance Series, the one that’s the most important in terms of points," Lucas Ordóñez said.

"If we get a good result there, we can be in the fight for a good position in the championship at the last race in Barcelona.

"We had a good test a few weeks ago there, in Spa. Everything went well. We tried something different from previous years. We tried to be more aggressive in terms of qualifying setup. On long runs, it’s really tough.

"The competition is really hard, so we don’t really know where we are on long-run pace. But, it was positive and I'm looking forward to it, as always."
The Spa classic will be the second race in a row where teams will compete into the night. The last round at Circuit Paul Ricard greeted the chequered flag at midnight."

"These cars are getting faster and faster and it’s really good fun to drive. I’m looking forward to getting a good result for Nissan NISMO with my teammates Alex and Chiyo-san.

"Hopefully we can make good progress during the race and score as many points as possible."