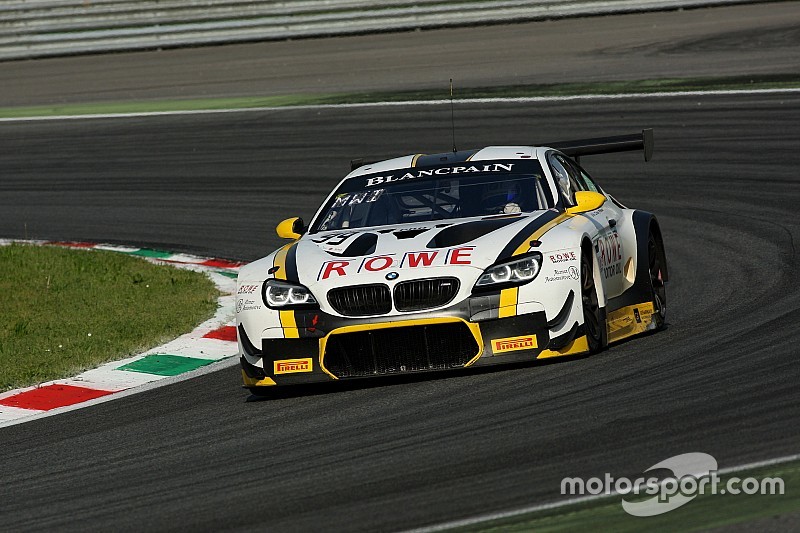 The 28-year-old German will contest the blue-riband Endurance Cup round of the Blancpain GT Series on July 28/29 with the factory-supported Rowe Racing BMW team.

He will share a BMW M6 GT3 along with full-season Rowe drivers Jesse Krohn and Ricky Collard.

Wittmann, who made his Blancpain GT debut in this year's Monza season opener, said: "I have wanted to contest the Spa 24 Hours for many years, but it hadn't ever worked out until now.

"It's been 10 years since I last drove at Spa – back then it was with Formula BMW, and I won that time.

"Naturally, the goal is to be up there at the front: a podium, or a win, at such an iconic endurance race would be fantastic."

The second Rowe BMW will be shared by former Spa winners Alexander Sims and Nicky Catsburg, and Jens Klingmann.

BMW has also entered an additional factory-backed car run by the Walkenhorst squad to be driven by Philipp Eng, also a former winner of the race, Tom Blomqvist and Christian Krognes.

Insight: How to conquer the Spa 24 Hours