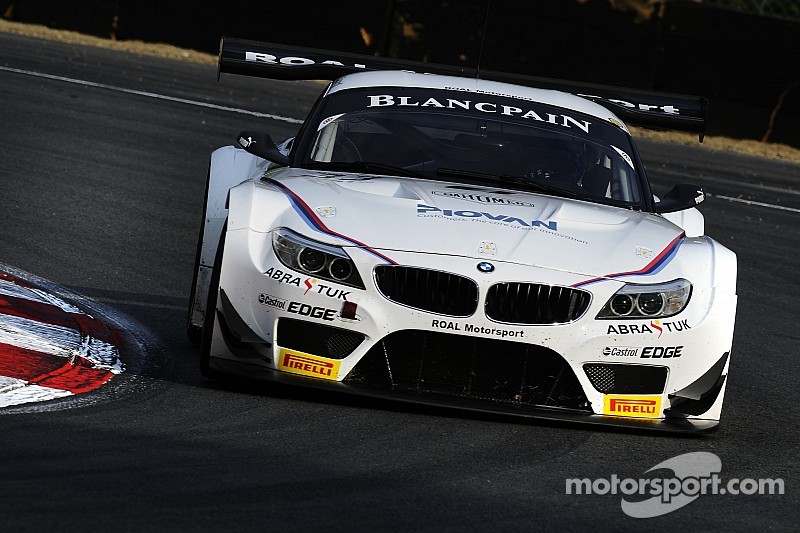 BMW works driver Alessandro Zanardi was in Adria (IT) last week for a day’s testing.

The preparations for the coming race in the Blancpain Sprint Series focussed on cooling the cockpit of the BMW Z4 GT3.

High temperatures represent an additional challenge for Alessandro Zanardi (IT) when driving with his artificial legs. “Among other things, we put dry ice in the cooler I use to keep the cockpit cool,” Zanardi reported.

Among other things, we put dry ice in the cooler...

“That was a vast improvement compared to normal ice. The test also presented me with a good opportunity to get behind the wheel of the car again during the break before the next race, and to complete a few laps in the BMW Z4 GT3.”

The next round of the Blancpain Sprint Series will take place on 24th August at the Slovakia Ring near Bratislava (SK).