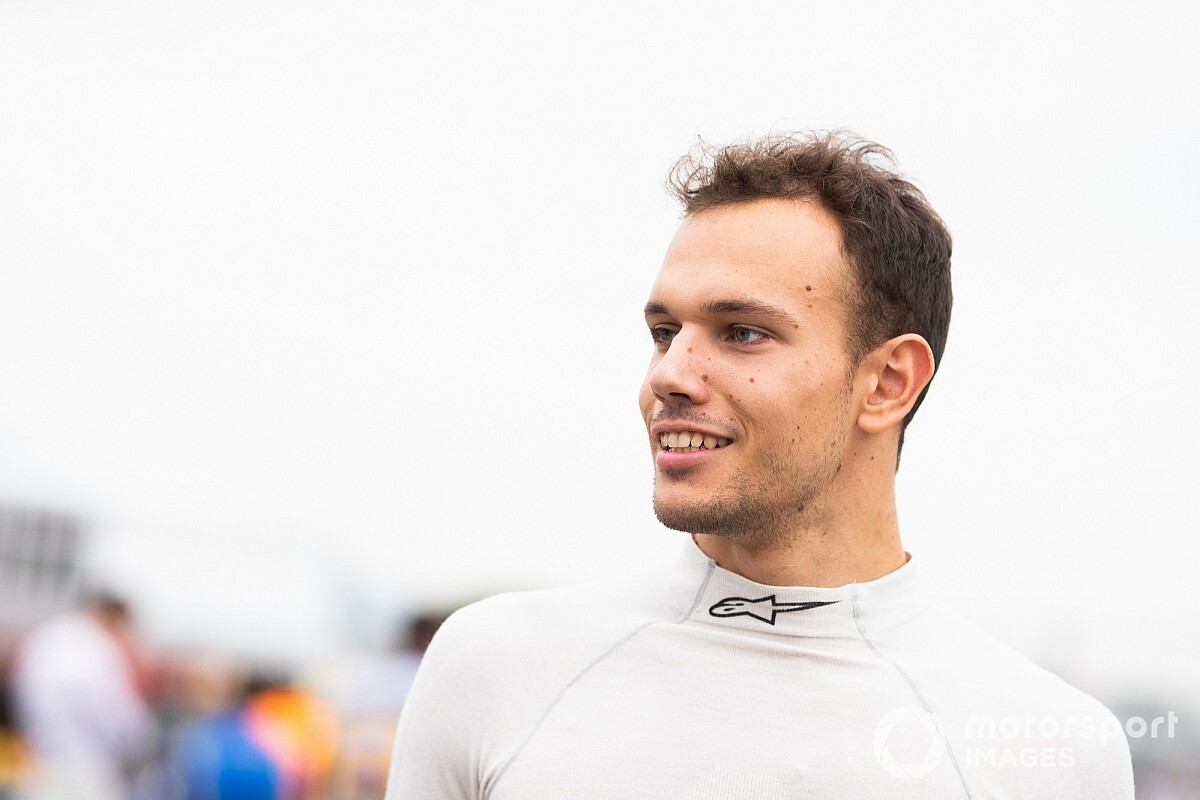 Formula 2 frontrunner Luca Ghiotto will make a switch to sportscar racing next season with the R-Motorsport Aston Martin squad.

The 24-year-old Italian, who lies third in the F2 points heading into the Abu Dhabi finale at the end of this month, will contest both the endurance and sprint segments of the 2020 GT World Challenge Europe, formerly known as the Blancpain GT Series in an Aston Martin Vantage GT3.

The move follows an outing in the FIA World Endurance Championship at Fuji at the wheel of a works Ginetta LMP1 car and comments that he was aiming to make a full-time move into sportscars in 2020.

Ghiotto described the deal with R-Motorsport as "an important career step."

"R-Motorsport is one of the absolute top teams in international GT sport and my comprehensive race programme in two top GT3 racing series will be a real challenge for me," he said.

R-Motorsport team principal Florian Kamelger added: "We warmly welcome Luca at R-Motorsport. He is a highly-valued addition to our team and it will certainly be exciting working with him in future."

It is unclear whether Ghiotto will race for the Team LNT Ginetta squad again, but when talking about his future in Fuji he didn't rule out undertaking multiple programmes in 2020.

R-Motorsport is planning to field two cars in both legs of the GT World Challenge Europe in 2020.

Its driving roster included Aston factory racers Alex Lynn and Maxime Martin, as well as Jake Dennis who raced for R-Motorsport in the DTM.