Loeb ready for new challenge with Parente as teammate 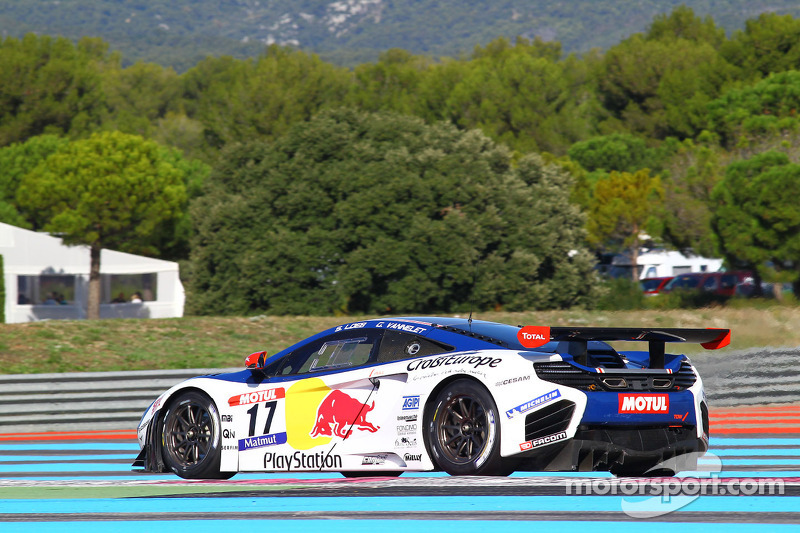 For 2013, Sébastien Loeb Racing will enter two McLaren MP4-12C in the FIA GT Series, a new championship comprised of six events, each with two races of one hour. The team is ready to announced its first driving pair : Sébastien Loeb, 9-time World Rally champion, will be joined by the talented Portugese driver Alvaro Parente.

Third in the French GT Championship in 2012, Sébastien Loeb Racing will be competing in its first international GT series, with two McLaren MP4-12Cs. "The FIA GT Series fits all of our criteria, with 100% professional driving squads and sprint-type races" explains Dominique Heintz, team manager. "On one hand, we wanted to take the next step in GT. On the other, Sébastien wanted to make a solid reconversion to circuit racing. It’s the perfect program for the driver Sébastien Loeb and the team Sébastien Loeb Racing." 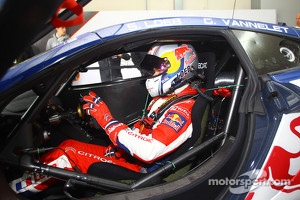 Sébastien Loeb will take part in the entire championship. This is a first for him since he has only made a few one-off appearances on circuits in the past few seasons. "I want to prepare to drive in the WTCC project with Citroën and that’s going to happen with a circuit focused schedule in 2013." said the Sébastien Loeb Racing co-founder. "I like sprint races and I appreciate GTs, which are cars that are very nice to drive. I don’t yet know all the ins and outs of circuit racing and I really wanted to drive with another pro to learn and progress. Sharing the wheel with one of the best GT drivers is the ideal solution."

Sébastien Loeb’s teammate is Alvaro Parente. At 28 years of age, he already has solid experience : British F3 champion in 2005, Formula Renault 3.5 winner in 2007, the Portugese driver also boasts two wins in GP2. Official McLaren driver since 2011, he took part in the GT1 World Championship last year. "I’m simply very happy" he confided. "Two big names are joining together, Sébastien Loeb Racing and McLaren. This package gives me the confidence to have a solid season. Everyone knows Sébastien’s talent and he’s shown his ability to adapt quickly to new situations. To be driving with him is incredible ! I discovered the team during a test at Navarra, with a perfect working environment. As always, the target will be to be fast and aim for the highest position. I’m looking forward to drive for Sébastien Loeb Racing and McLaren, with the MP4-12C that I know very well and that I enjoy."

With Sébastien Loeb and Alvaro Parente, Sébastien Loeb Racing can count on a top pair of drivers. "I hope to be fighting at the front" confirms Sébastien. "Nonetheless, I know we will be up against experienced teams and we have several things to fine tune. We are all very motivated and want to do well. We’ve joined several elements to gives us the best chance to be in the top positions, both with the choice of McLaren, which is a quick car, as well as Alvaro, a competitive driver who knows the MP4-12C well." 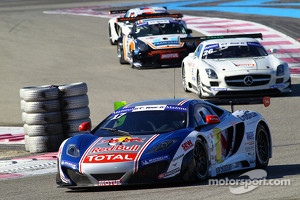 "It’s a huge challenge!" adds Dominique Heintz. "With Sébastien’s presence, this entry will be closely followed by everyone. We will be on the international scene and it’s a great opportunity to rub shoulders with the best, but also to show our know-how. This presence is shown in our willingness to have a double program in GT racing."


Sébastien Loeb Racing is finalising its second driving squad in GT Sprint Series and is currently searching for drivers to complete an ambitious project in GT Tour, also with the McLaren MP4-12C.