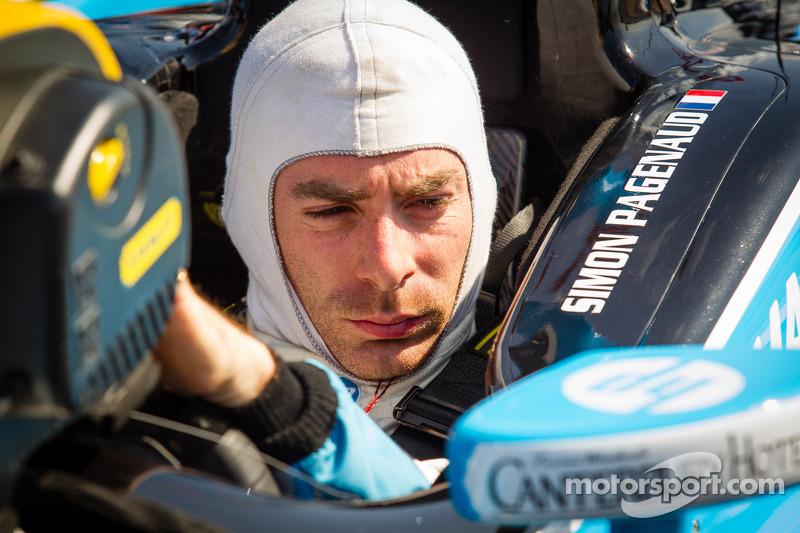 IndyCar race winner Simon Pagenaud will be making his way up Pikes Peak at this year's edition of America's second oldest race.

With support from Honda’s North American motorsports and R&D companies – Honda Performance Development and Honda R&D Americas, Inc. – the company will campaign a broad range of Honda and Acura vehicles, motorcycles and ATVs.

Pagenaud will pilot a turbocharged, 500+ horsepower Honda Odyssey, originally developed for competition by associates at Honda Manufacturing of Alabama.

“This is something I’m really looking forward to,” Pagenaud said of Pikes Peak. “I’ve done a little bit of rallying in France, and I used to watch highlights of the Pikes Peak race on television as a kid. Our entry will be unique, to say the least. A Honda Odyssey with power similar to an IndyCar will raise some eyebrows for sure. But with the preparation it is getting from Team Honda Research, it will be a proper race car, and I’m very excited about it.” Modifications to the Odyssey include a turbocharged, intercooled 3.5-liter V6 engine; six-speed transmission and limited-slip differential from the Acura TL product line; racing suspension and brakes, including 19-inch BBS wheels equipped with Michelin Pilot Sport PS2 tires; and a full competition roll cage.

The 2012 IZOD IndyCar Series Rookie of the Year, Pagenaud started sixth in Sunday’s Indy Dual at Detroit and dominated the second half of the 70-lap contest, taking the checkers more than five seconds clear of the field for his first IndyCar Series victory. The win also moved the 29-year-old Frenchman to fifth in the drivers’ championship standings after seven of 19 races.

Pagenaud and his Odyssey will be entered in the “Exhibition” category, as will a Honda CR-Z hybrid sports coupe, driven by Sage Marie from Honda North America, as Honda showcases a diverse range of “fun to drive/ride” products in both car and motorcycle classes. Other than Pagenaud, the entries will be piloted by Honda associates under the Honda Performance Development (HPD) and Team Honda Research (THR) banners. 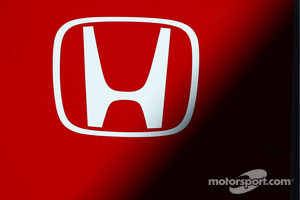 American Honda Motor Co., Inc. will serve as Partnering Sponsor of the 2013 Pikes Peak International Hill Climb, the first time the company has participated as a corporate sponsor of this historic event, which celebrates its 91st running on June 30.

In addition, Honda Power Equipment will be supporting race operations, with Honda generators providing electricity and light to the pits and staging area. 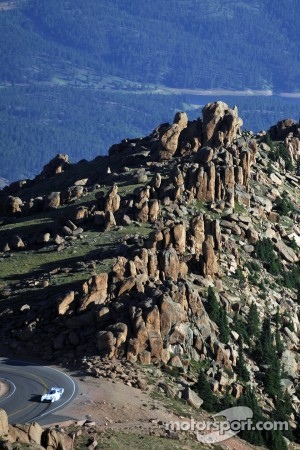 Honda has competed in the Pikes Peak International Hill Climb on a less ambitious scale in the recent past. In 2011, Honda campaigned a Fit hatchback that was built and piloted by Honda engineers from North America.

In 2012, the company fielded an Acura NSX powered by an ALMS P2 twin-turbo V6 engine supplied by Honda Performance Development (HPD), and outfitted with an ex-Le Mans body and wide body kit, with support from members of the Ohio-based Honda of America Race Team (HART).

In prior years, Honda set records in the EV class in 1994 and 1999 with the Honda EV Plus. This year also marks the return of advanced Honda EV technology to America’s second-oldest race, in the form of a 2012 Honda Fit EV.