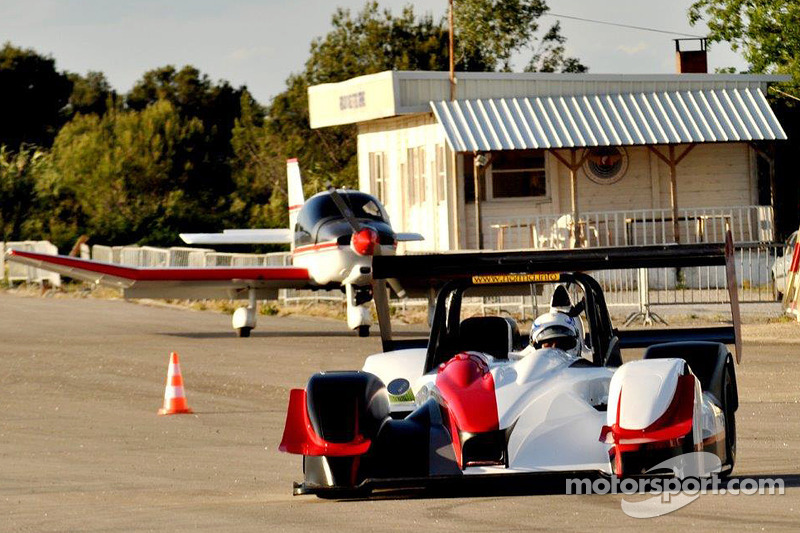 Scheduled only two weeks after the 24 Hours of Le Mans, official Porsche driver Dumas will head to Colorado for his third attempt at an overall victory in the Pikes Peak International Hill Climb.

Parallel to his program with Porsche ahead of the 24 Hours of Le Mans, Romain Dumas continued preparations for another challenge : Pikes Peak. The French driver and his team based at the Pôle Mécanique d’Alès completed development on the Norma M20 « RD Limited » on Wednesday which he will use to take on the legendary hill climb event. Several evolutions have been developed and validated in several test sessions. In a few days, the car will leave by airplane headed to the United States. 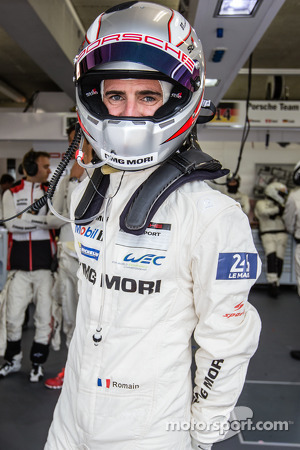 For once it wasn’t Romain Dumas who took on the duties of testing the Norma M20 "RD Limited" but his father Maurice Dumas, who runs regularly in the VHC series and is also Romain’s opener in French Rally Championship events. After several days on the test bench, a session was held mid-May on an airfield to shake down the car and work on aerodynamics. Then it was Romain’s turn to take the wheel, first at the Pôle Mécanique in Alès then several times at the Grand Sambuc circuit. The final tests were completed Tuesday and Wednesday at Alès. It was a final chance to check the modifications brought to the table as well as determine new avenues of work to be done. 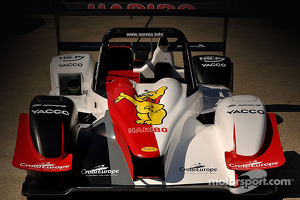 "I’m satisfied with these various tests," confirms Romain Dumas. "We didn’t encounter any major mechanical issues and all of our evolutions yielded the desired results. I really have a good feeling at the wheel. I think we’ve taken the next step in terms of performance, reliability and driving comfort. And this involves almost all of the various parts of the car. I now have paddle shifters at the steering wheel. Gear shifts are better and the engine usage band is now bigger. The larger tires are also beneficial. PKM has done a lot of work on suspension as well. In addition to mods done to the aero side, centered around the rear bodywork and diffuser, the wheelbase was reduced by 15cm. Actually, everything has been improved and now we will fine-tune it all before the car leaves by airplane. This Norma M20 "RD Limited" has good potential." 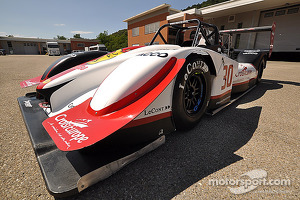 Meanwhile, the Porsche 911 GT3 RS, entered in Pikes Peak for Vincent Beltoise, left for Colorado a little earlier, with Romain Dumas having a chance to test the car beforehand. "The past weeks have been very intense » admits Romain Dumas. « It’s a race where every detail counts and we must be meticulous in our approach. We know that the Norma prototype can do well there, but we will have to show what we can do when it counts because the competition will be fierce. As for the Porsche, it’s a base that the team knows better. We will support Vincent Beltoise in his discovery of the event. Managing two entries represents an interesting challenge and we look to take it on with success."

Romain Dumas in top form on the mountain...