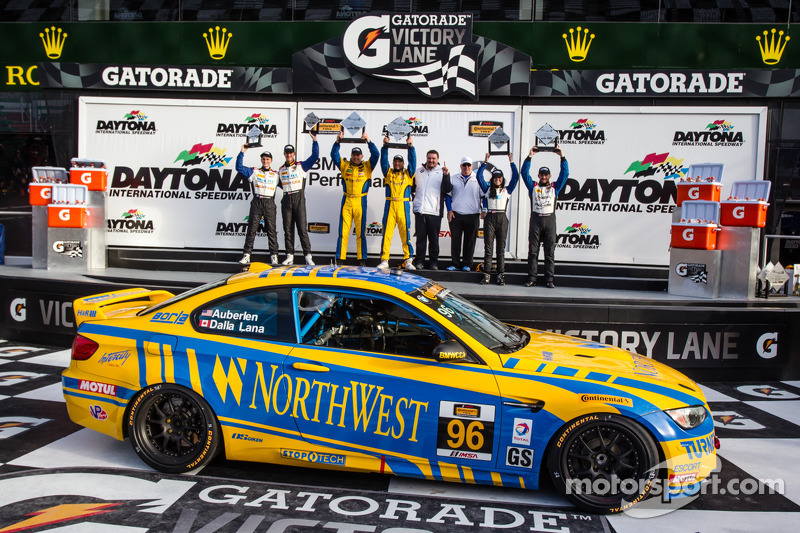 Fall-Line Motorsports co-drivers Shelby Blackstock and Ashley Freiberg claimed their first IMSA Continental Tire SportsCar Challenge victory in Friday’s BMW Performance 200 when the No. 96 Turner Motorsport BMW M3 originally scored as the winner was excluded from the race due to a technical infraction. 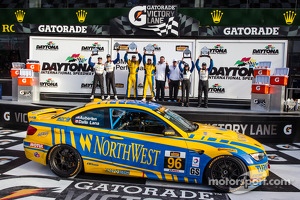