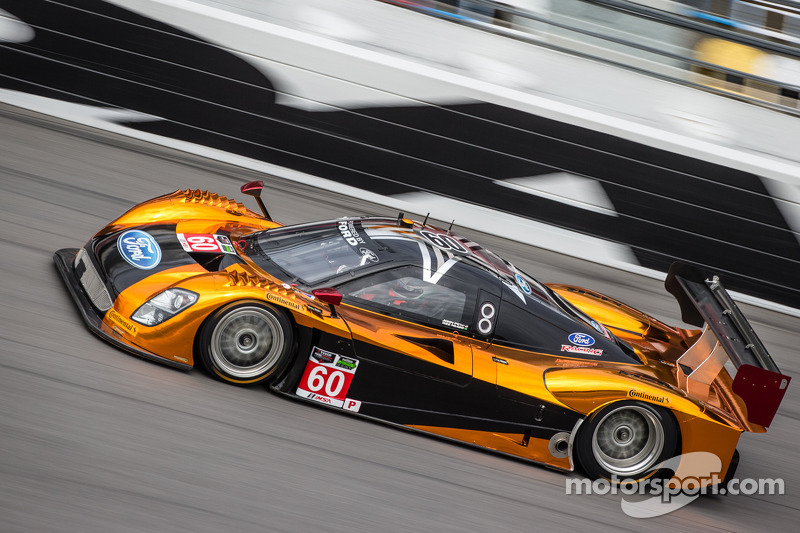 Braun established fastest-lap standards for 10 kilometers (203.010 mph) and 10 miles (210.017 mph) – both from a standing start. The record runs were overseen by officials of the International Motorsports Association (IMSA) in conjunction with the FIA.

Michael Shank Racing was the first team to utilize Ford’s new 3.5-liter, twin-turbo V6 EcoBoost engine in its Daytona Prototype. It will be joined by a pair of similar cars fielded by Chip Ganassi Racing with Felix Sabates in the 2014 debut of the TUDOR United SportsCar Championship.

"Getting the FIA homologation for the record run is great news for everyone who was involved in this program," said team owner Mike Shank. "It was a big effort and none of it would have happened without all these partners -- Ford, Continental Tire, EMCO, and BBS, as well as everyone at IMSA and Daytona International Speedway -- working together with this one.My guys are working every day now to be prepared to bring the EcoBoost another big day at the Speedway with a win in the Rolex 24 next month."