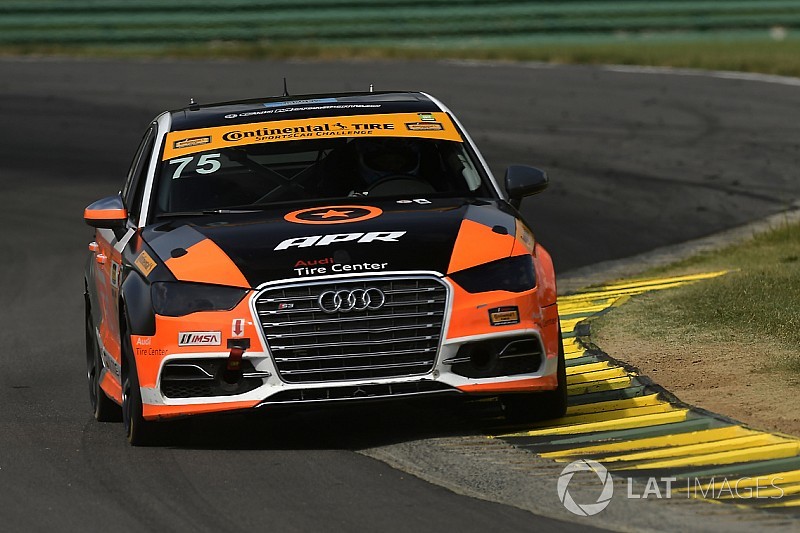 Canadian Kuno Wittmer announced that he will be driving an Audi TCR alongside Rodrigo Sales in the 2018 IMSA Continental Tire SportsCar Challenge.

Roy Block and Pierre Kleinubing will share the driving duties in the team’s No. 75 APR/AlphaClone/Brooklyn Tailors/Race Day Foundation car.

“Having a chance to add Rodrigo and Kuno to our new TCR program is a great opportunity,” declared Ray Lee, the Technical Director. “We believe we’ve got a really strong driver line-up in both cars and expect to be in the hunt for the championship from the get-go.”

Compass Racing will build on its experience with the Audi platform, which netted the team a PWC championship in 2017 with driver Paul Holton.

The team has just completed a successful IMSA-sanctioned test at Daytona International Speedway with the TCR Audis and has further private testing in December in advance of the official Roar Before the 24 on January 5-7.