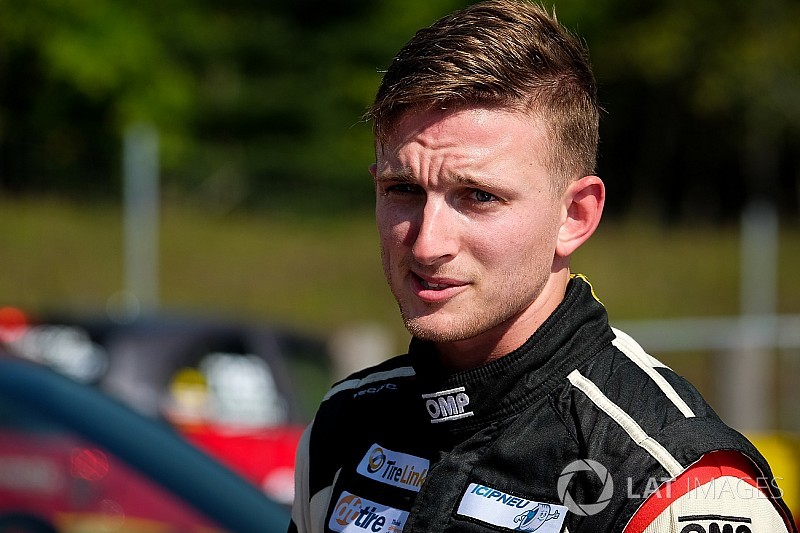 Stefan Rzadzinski, who shone in the 2017 Race of Champions in Miami, will be driving the No. 8, 2017 Porsche GT3 DFC Motorsport/Speedstar Motorsport sponsored by Downtown Porsche.

Aged 25, Radzinski is a former top competitor of the Canadian Nissan Micra Cup who also finished on the podium in his IMSA Prototype Challenge LMP3 debut and who also competed a race in South Korea for the Atlas BX Racing Team last year.

"If you told me as a kid I would end up racing a Porsche, it would certainly fulfill a dream of mine,” Radzinski declared.

“After racing a very diverse range of cars in 2017, I'm happy to work with one great team DFC Motorsport/Speedstar Motorsport sponsored by Downtown Porsche for all of my 2018 campaign. It's taken a lot of effort and hard work to get to this point in my career and I'm looking to make the most out of the opportunity in the Porsche GT3 Cup Challenge Canada by Yokohama."