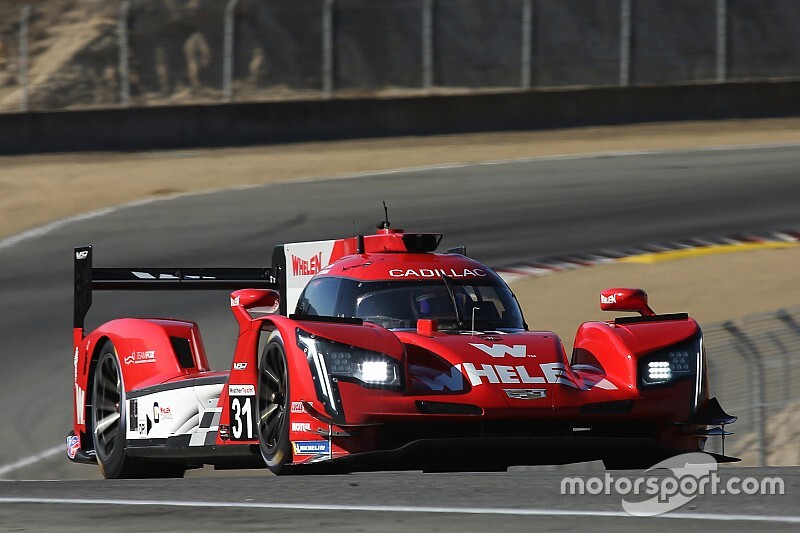 Action Express Racing is set to field just one of its Cadillac DPi-V.Rs in the 2020 IMSA WeatherTech SportsCar Championship season.

Last month, AXR announced that Felipe Nasr and Pipo Derani would return for a second campaign together at the wheel of its Whelen Engineering-backed #31 car, while promising further details on the line-up of its #5 car in due course.

However, the team issued a statement on Monday evening saying that the #31 car is likely to be its sole entry in 2020.

AXR owner Bob Johnson said: “Action Express Racing has fielded two cars in every event since 2011. Beginning in 2020, it is likely that Action Express will become a single car team.

"We have worked for many months to find ways to remain a two car team. To be fair to all involved, we must report that the No. 31 Whelen Engineering Racing Cadillac will probably be the single entry as managed by Action Express Racing in 2020.

"We want to thank all of our fans and every one of our great drivers, partners and crew members that have supported our two car team along the way.”

AXR has fielded two Cadillac DPi-V.Rs since the start of IMSA's DPi era in 2017, and prior to that it ran a pair of Coyote Corvette DPs, first in the Rolex Sports Car Series and then in what was known as the Tudor United SportsCar Championship.

Filipe Albuquerque and Joao Barbosa have shared the Mustang Sampling-sponsored #5 car this year, but have endured a difficult campaign, scoring a sole win at Long Beach.

AXR said it would provide further news on who will join Nasr and Derani for the long-distance endurance races for 2020 in the coming weeks. Eric Curran has occupied that role this year, and returns to join the Brazilian pair at Petit Le Mans this weekend.

Toyota LMP1 star Mike Conway will make his second appearance of the year alongside Albuquerque and Barbosa for what appears set to be the #5 car's swansong outing. 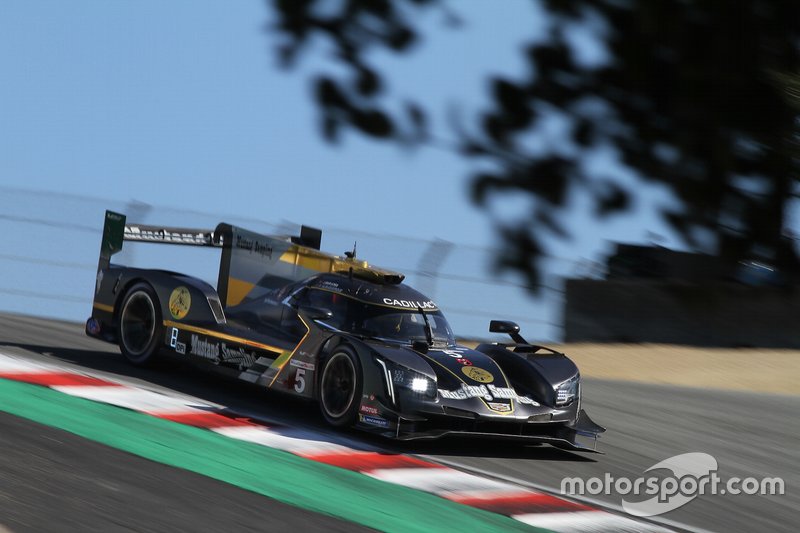