The 2019 Acura Team Penske liveries that will be carried on the ARX-05 DPi entries have been revealed.

“This is a natural look for Acura prototypes, and a salute to our heritage as a performance brand,” said Acura executive creative director Dave Marek. “The Acura brand was founded in 1986, and its debut in motorsports soon followed.

“Today, we’re proud to unveil a livery that accurately reflects our long, successful history in North American racing – and look forward to adding new chapters to the story of Acura Precision Crafted Performance.” 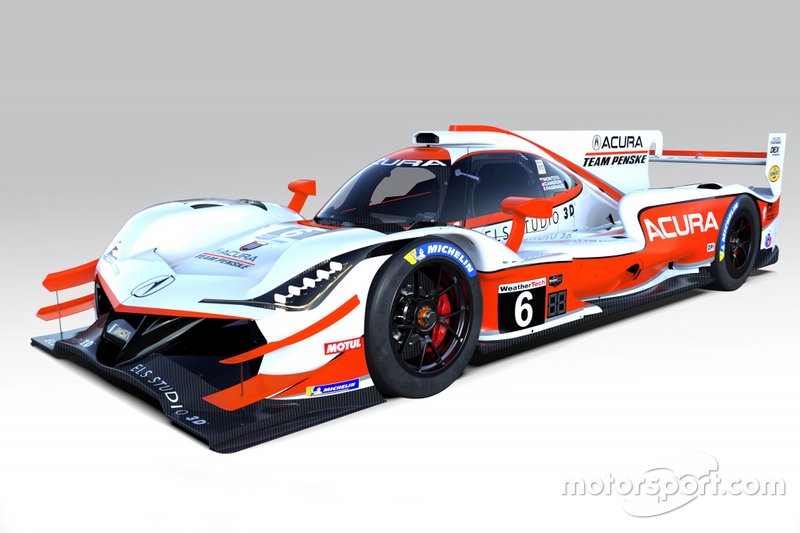 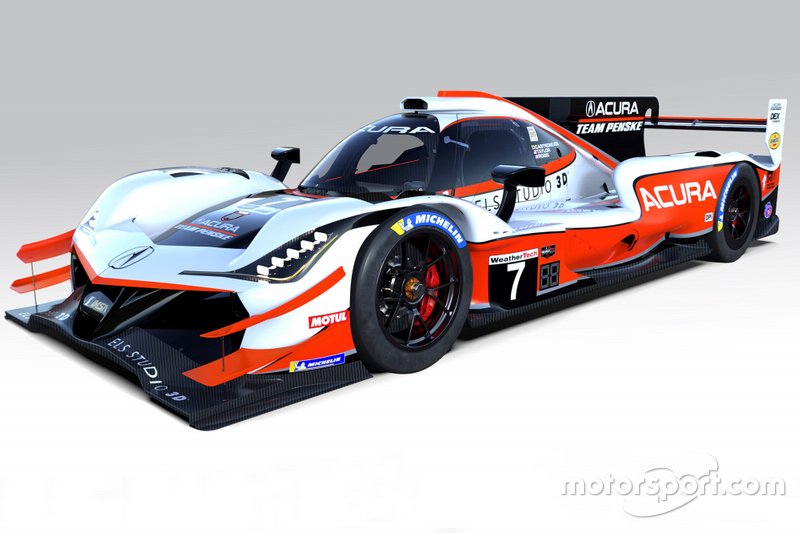 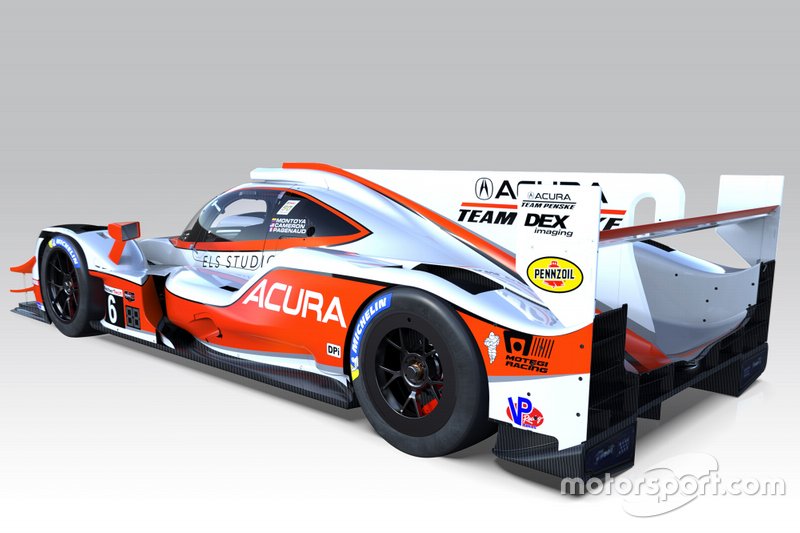 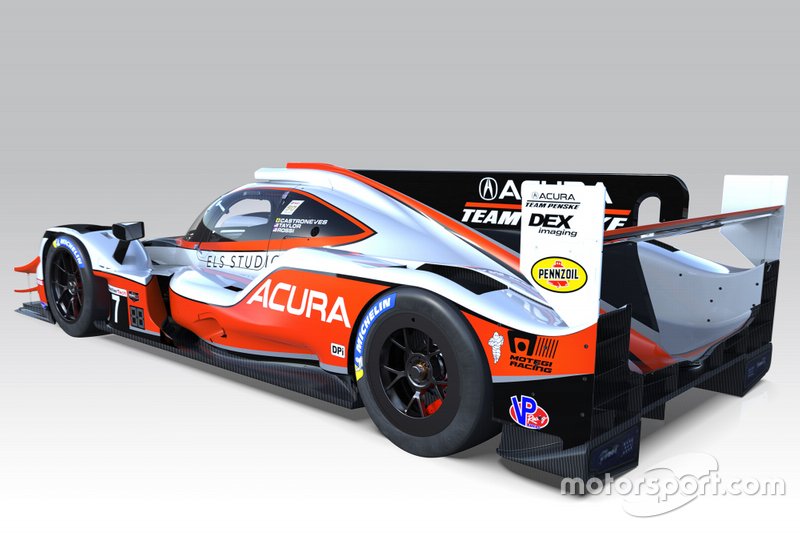 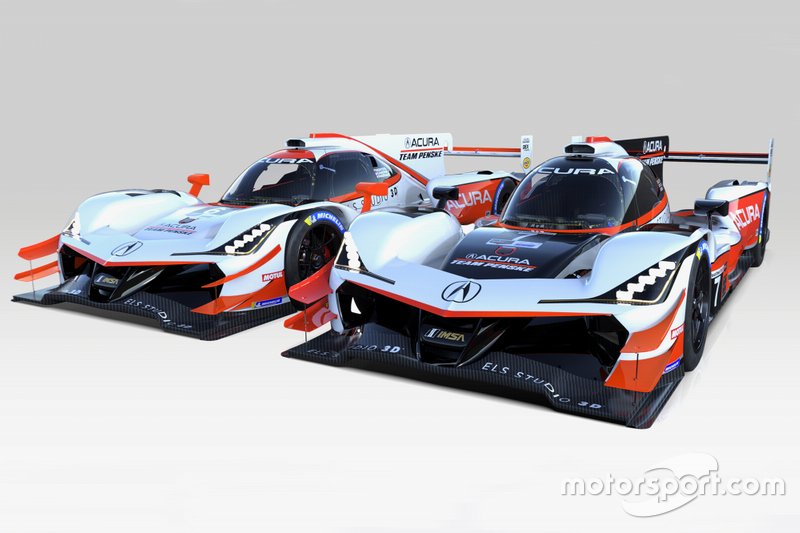 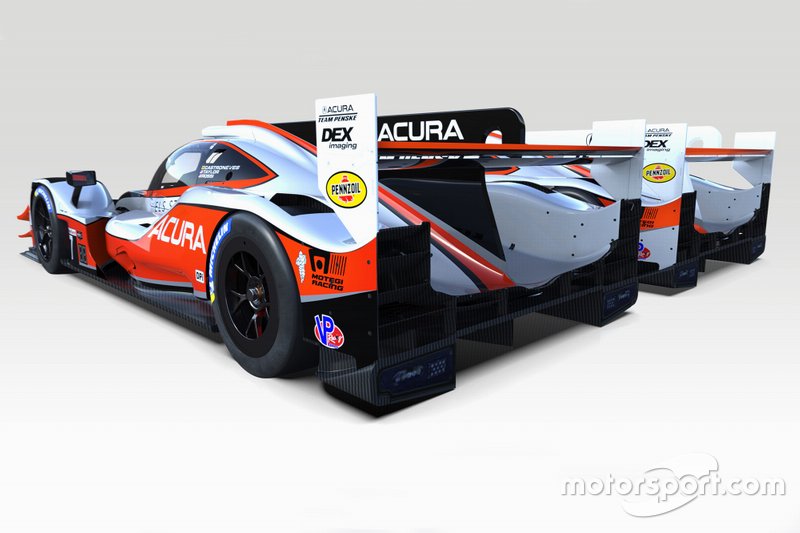 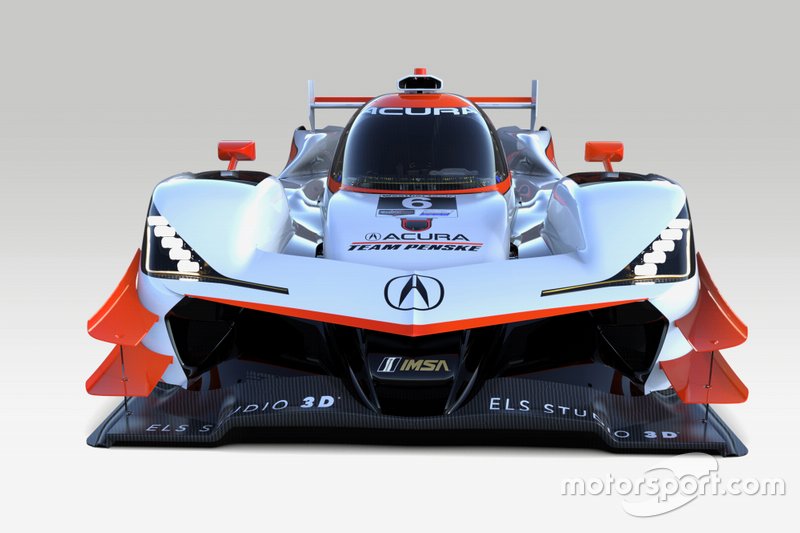 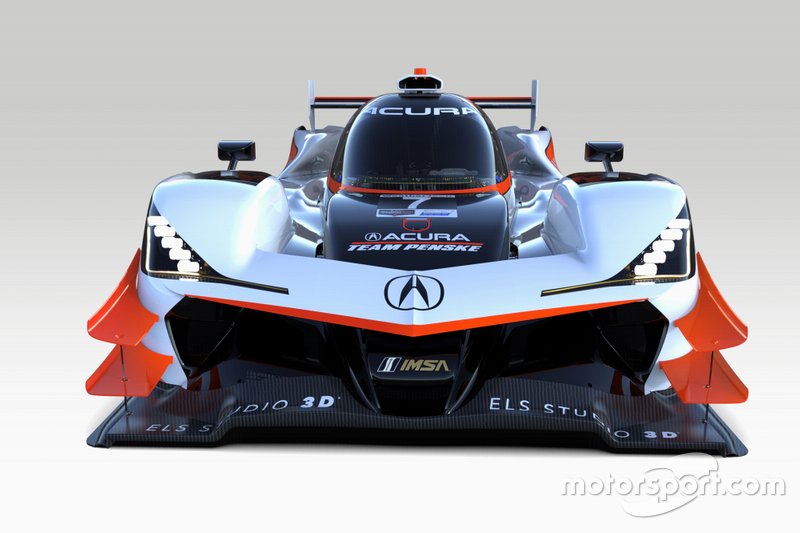 Bobby Rahal: Zanardi is integral to our team at Daytona

Verstappen ‘not interested’ in ongoing chatter on Silverstone crash