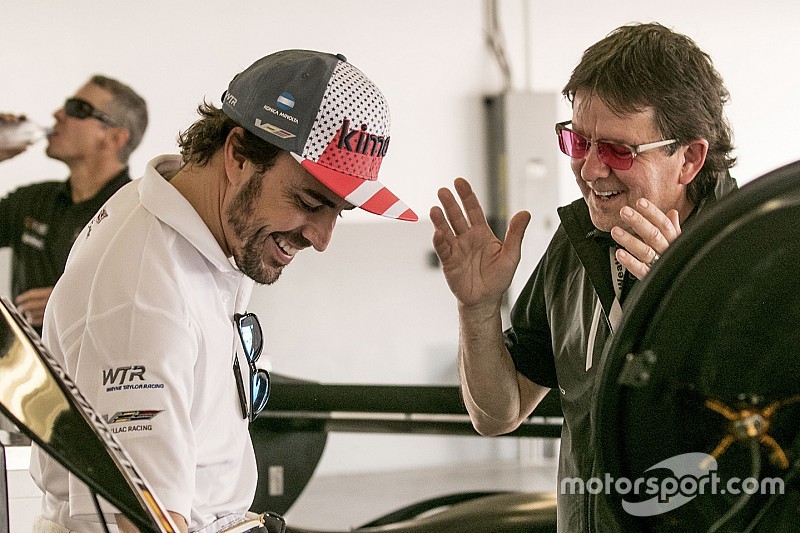 WTR’s Cadillac DPi-V.R topped two of the six Roar Before the Rolex 24 sessions at Daytona over the past three days, and were a regular threat to ultimate pacesetters Mazda Team Joest.

Taylor, who won last season’s finale at Petit Le Mans and has also been part of the GTE Pro class-winning lineup at the Le Mans 24 Hours, also said that he and fulltime co-driver Renger van der Zande had learned from their temporary teammates.

He commented: “I think it's hard to tell pace-wise where we are but, I think from a car point of view, we made a lot of progress with some changes.

"It's also good to get Alonso and Kobayashi through the car to get them comfortable driving-wise and seat-wise and ergonomics-wise. That's really what this test is all about – getting everyone comfortable, getting driver-change practice done, solid routines that they're not used to that we do, pit-stop procedures.

“I think we got a big head start for the race. By the time we get back here, it'll be just a matter of some fine-tuning.

“We knew those guys would fit in really well. It's just about understanding driving-style differences, whether they like the same kind of car we like, same set-up, if they need big inserts or what they like with seat belts.

“But they fit in super well and they bring a ton of experience, so it's been interesting to hear their feedback and their direction forth. They have so much experience, new ideas that maybe we don't think about setup-wise and driving-style-wise.

“I don't think you ever stop learning and these are two guys we can learn a lot from. In [pre-] qualifying [to decide pitbox and garage placement], the car got damaged in the Bus Stop on our best-timed lap. If we could've had a couple of more laps, we could've been in line with the other Cadillacs, but it's just the Roar, so it's not the end of the world."

Reigning Le Mans 24-hour winner Alonso will be embarking on his second Rolex 24 at Daytona, having competed there for United Autosports last year, while Toyota WEC teammate Kobayashi, who has twice finished second at Le Mans, will be making his IMSA debut at this month’s Daytona round-the-clock event. 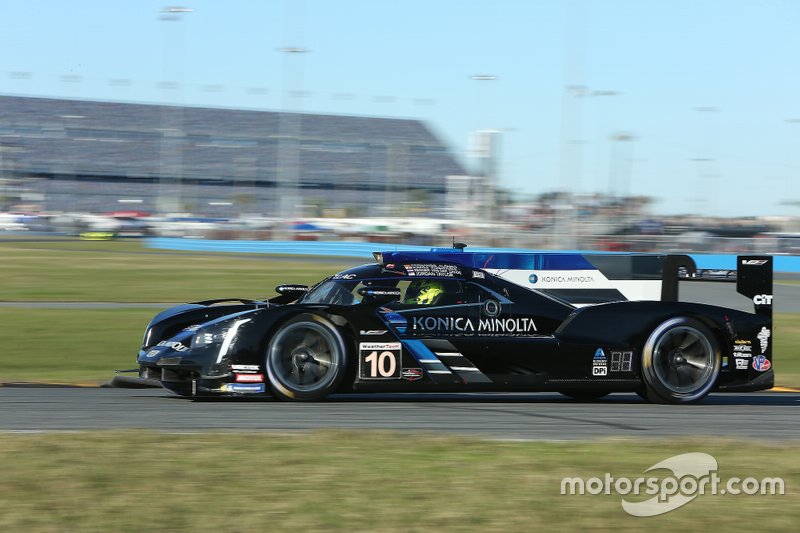 Alonso confident in “strong team” for Rolex 24 at Daytona