Are P2 cars soon to be history in the TUSC? 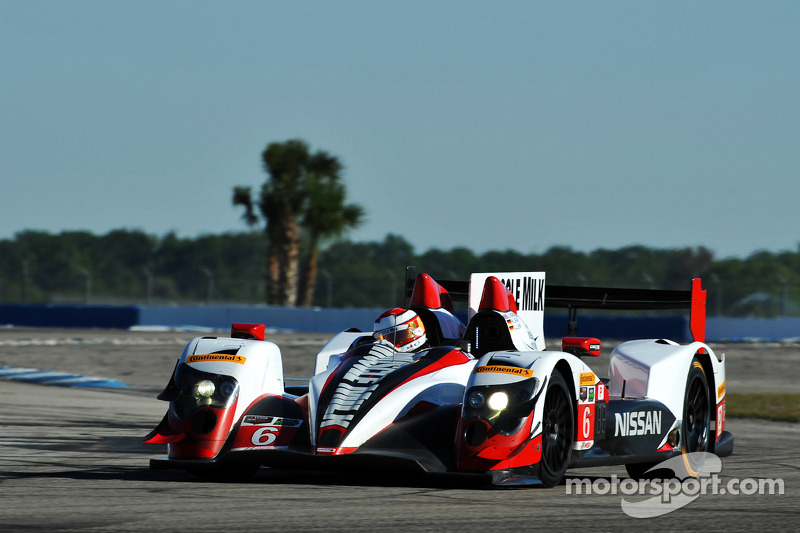 The Tudor United Sports Car Series continues to lose P2 cars as the DP teams take all the glory in the newly formed series.

The number of P2 cars competing in the Tudor United Sports Car (TUSC) championship has been dwindling ever since the inception of the series. IMSA's Balance of Performance guidelines have not favored the P2 cars by any stretch of the imagination and has allowed the Daytona Prototypes to take the first three victories of the season.

Only once this year has a P2 car made it onto the podium and that was when ESM Racing placed 2nd at Sebring. Today, Motorsport.com learned that Muscle Milk Picket Racing (MMPR) isn't just skipping Long Beach and Laguna Seca. They may in fact be done with the series completely.

MMPR won the 2012 and 2013 ALMS P1 championships and their apparent withdrawal leaves just five P2 cars left on the grid. Then there's Dyson Racing, who just announced Wednesday that they will be joining forces with Bentley in the Pirelli World Challenge.

Now, we only have the two ESM cars, the two SpeedSource Mazda's, and the single OAK Racing entry. OAK Racing isn't too thrilled with their current situation either and could potentially be the next P2 team to drop if this unfortunate trend continues.

I hope it doesn't, but I doubt the continued domination of DP cars and the lack of equality between the prototypes will help the situation any.