Aston Martin re-enters IMSA with The Heart of Racing 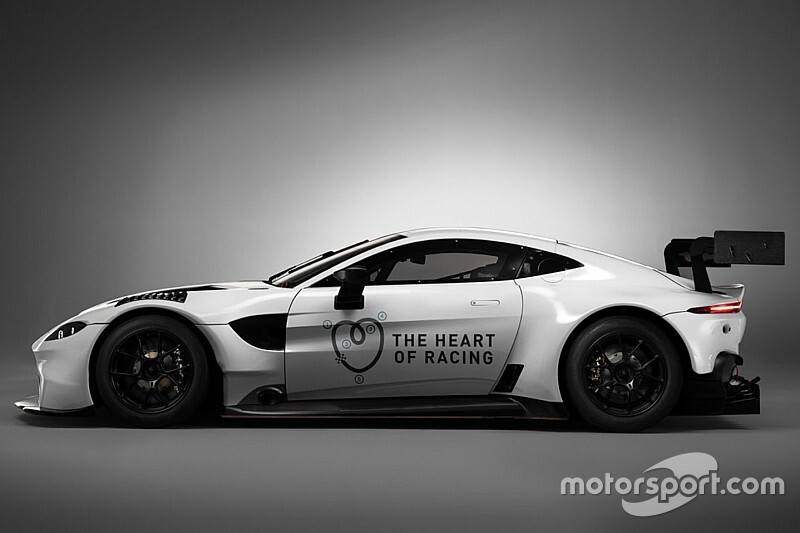 Aston Martin will be represented on the 2020 IMSA WeatherTech SportsCar Championship grid in the GT Daytona class with The Heart of Racing.

The new operation will be headed up by Englishman Ian James, who drove for Alex Job Racing in 2014-16 during its tie-up with Heart of Racing and charitable organization Team Seattle.

From a new base in Florida, it will field an Aston Martin Vantage GT3 for the full 2020 campaign with support from AMR personnel, marking the car's North American debut.

“There are so many things to be excited about for 2020,” said James. “To set up a new team and align ourselves with the Aston Martin brand in North America is an amazing opportunity.

"The car has been competitive all around the world in 2019, and we are delighted to partner with Aston Martin Racing and bring it to North America.

"The Heart of Racing and Aston Martin have both had a three-year break from the IMSA championship, so we’ve got a lot of making up to do, but are under no illusion on how tough the IMSA series is with all the great teams and drivers we have to compete against.”

Aston Martin itself last appeared on the IMSA grid in 2017 with a previous-generation Vantage GT3 for TRG in a one-off outing at Lime Rock Park. Its last full-season campaign in the series was with the same team in 2015.

"The success of the new Vantage in its first year of customer racing means that we will see more exciting programmes extend our reach further around the world next year, and we very much expect Heart of Racing to be a key pillar in our overall US motorsport strategy in 2020."

A statement from The Heart of Racing said its full-season drivers would be announced in the run-up to the Roar Before The 24 test on January 3-5.