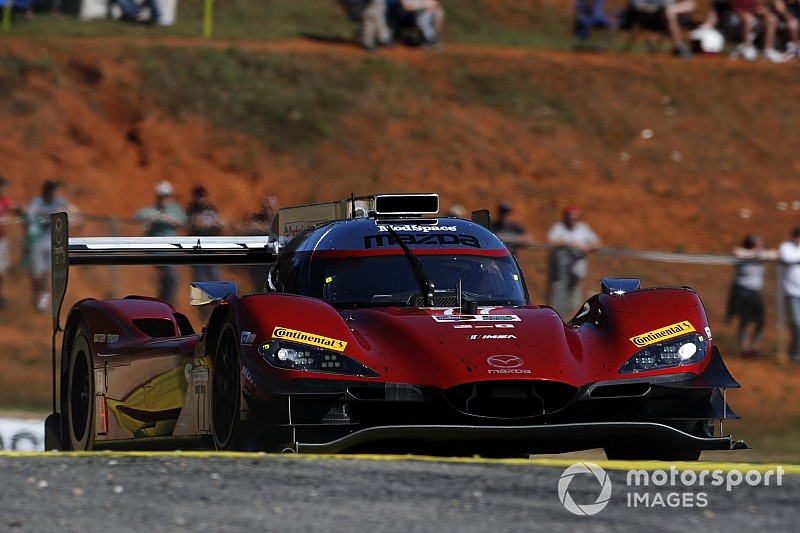 Pla joins Ford WEC teammate Tincknell and Bomarito at the wheel of the #55 Mazda RT24-P for the four long-distance races at Daytona, Sebring, Watkins Glen and Road Atlanta.

The Frenchman is therefore set to be among a handful of drivers to take part in both legs of the combined Sebring IMSA/WEC weekend in March.

Porsche factory racer Timo Bernhard meanwhile will share the sister #77 Mazda with Nunez and Jarvis, with Audi DTM star Rene Rast also joining the trio for the Rolex 24 at Daytona and Sebring 12 Hours.

Bernhard, who drove for the ESM Nissan team at Petit Le Mans last year, commented: “I have a great memory with Team Joest as we won the 24 Hours of Le Mans together back in 2010 [with Audi].

"The Mazda RT24-P showed great progress over 2018 and was a strong contender at the end of the season.

"Sharing the car with super teammates like Olly and Rene who I know well, as well as my new teammate Tristan, made the package very interesting and I was very enthusiastic to join Mazda Team Joest while continuing my program with Porsche.”

Pla, who made three appearances with ESM in 2018, added: “I’m really delighted for the opportunity to join Mazda Team Joest for the endurance races at this very exciting time for the DPi category and the IMSA championship.

"The level of competition is extremely high but looking at the very strong to the end of the season Mazda had in 2018, I just can’t wait to race and fight at the front in 2019.

Mazda has also announced a shake-up of its senior personnel, with long-time Joest Racing technical director Ralf Juttner stepping back from his role of team manager. His place is taken by Jan Lange.

The changes follow a difficult first year for the Mazda-Joest partnership, which was plagued by reliability issues.

Jarvis and Nunez finished eighth in the points with two podium finishes, a third at Mid-Ohio and second place in the Petit Le Mans season finale, where they were joined by another former Audi LMP1 driver, Lucas di Grassi. 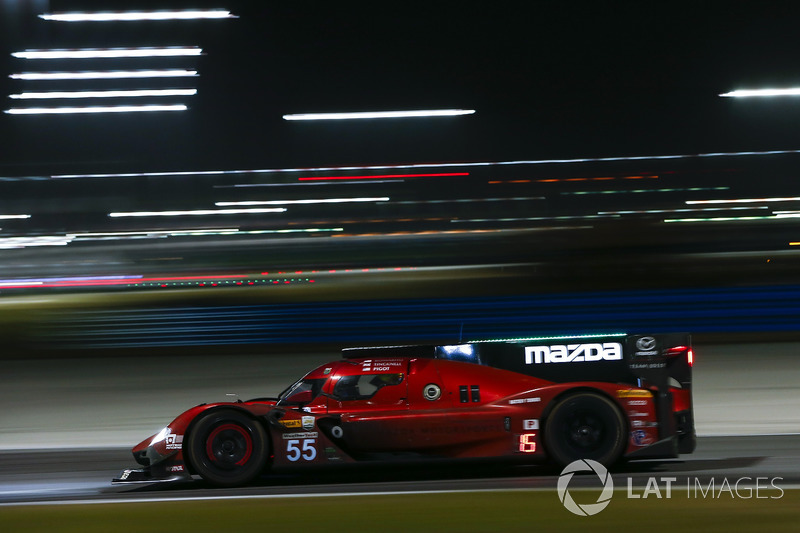