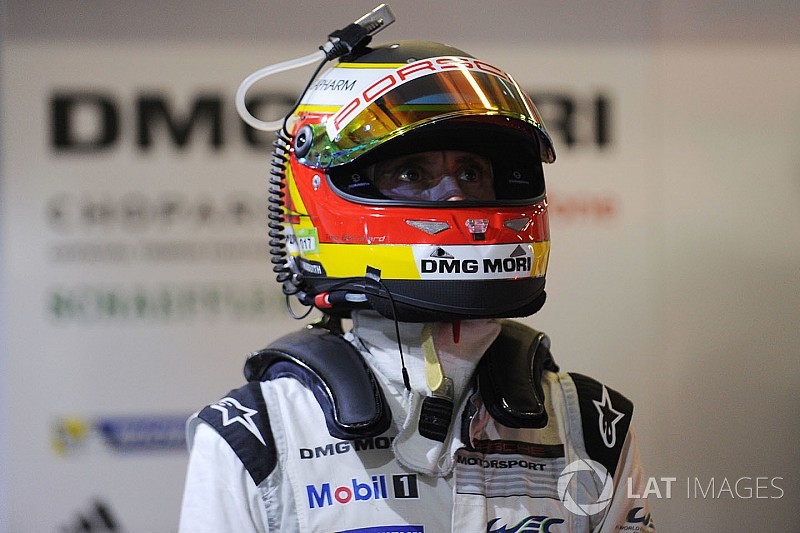 Two-time Le Mans 24 Hours winner Timo Bernhard is aiming to contest the big IMSA enduros in the USA next year at the wheel of a prototype.

The German, who became World Endurance Champion for a second time on Sunday, told Motorsport.com that he hopes to keep a foothold in the prototype arena after long-time employer Porsche's LMP1 programme finishes at the end of this season.

"I'd like to continue driving prototypes and hopefully I can do that in America next year," said Bernhard, who made his name in prototypes driving Penske-run Porsche RS Spyders in the American Le Mans Series in 2006-2008.

"I'd definitely like to do the Daytona 24 Hours, and maybe the Sebring 12 Hours and Petit Le Mans at Road Atlanta as well, but I'll have to see what makes sense."

Bernhard revealed that he had made contact with Roger Penske, whose team will run Acura's factory Daytona Prototype international programme in the IMSA SportsCar Championship next year.

Penske has now signed a full roster of drivers for 2018, but Bernhard stated that he had been contacted by other prototype teams contesting the IMSA series.

Bernhard stressed that he would remain a Porsche factory driver next season and that he expects to take part in a programme of events in the German manufacturer's GT machinery in 2018.

"We'll have to see what I end up doing with Porsche, because my programme has not been decided, though I don't see myself racing full-time in the WEC [as part of its GTE Pro line-up]," he explained.

The 36-year-old is also hoping to devote more time to his own racing squad, Team 75 Bernhard, which this season masterminded Porsche's factory assault on the Spa 24 Hours Endurance Cup round of the Blancpain GT Series.

"I want to help my team by giving it a bit more of my time next season," explained Bernhard, who didn't rule out driving for his own outfit.

Porsche has promised to offer all six of its current LMP1 squad race programmes next year after its withdrawal from the top division of the WEC.

Nick Tandy and Earl Bamber have already returned to the factory IMSA GT Le Mans line-up from which they graduated to P1, the pair added as third drivers for this month's series-closing 10-hour race at Road Atlanta.

Stroll says Daytona outing unlikely to be "useful" for Norris