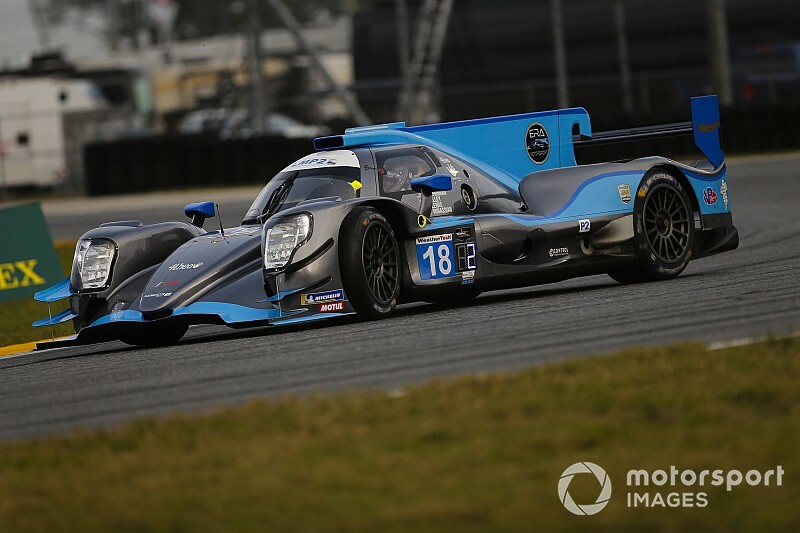 Braun will partner Era Motorsport regulars Kyle Tilley and Dwight Merriman at the wheel of the team's #18 Oreca 07-Gibson at Sebring, the Watkins Glen Six Hours in June and the Petit Le Mans season finale in October.

It comes after the 31-year-old American took victory in the season-opening Rolex 24 at Daytona with DragonSpeed along with Harrison Newey, Ben Hanley and Henrik Hedman.

By joining Era Motorsport, Braun will be working in the same team as his father Jeff, who was signed as a strategist for the new-for-2020 outfit.

“I’m looking forward to joining Era Motorsport for the remaining IMSA endurance races this year,” commented Braun. “I can’t thank Kyle and Dwight enough for putting their trust in me as we look ahead.

"Era Motorsport had a great start to the year finishing on the podium at Daytona and I’m confident that as we continue to gain experience together as a team, we will contend for wins!

"This team is young and hungry and I can’t wait to join them at Sebring and help in any way I can to put the team on the top step of the podium.”

Braun will also be making his FIA World Endurance Championship debut at Austin later this month as part of DragonSpeed's one-off entry alongside Hanley and Hedman.