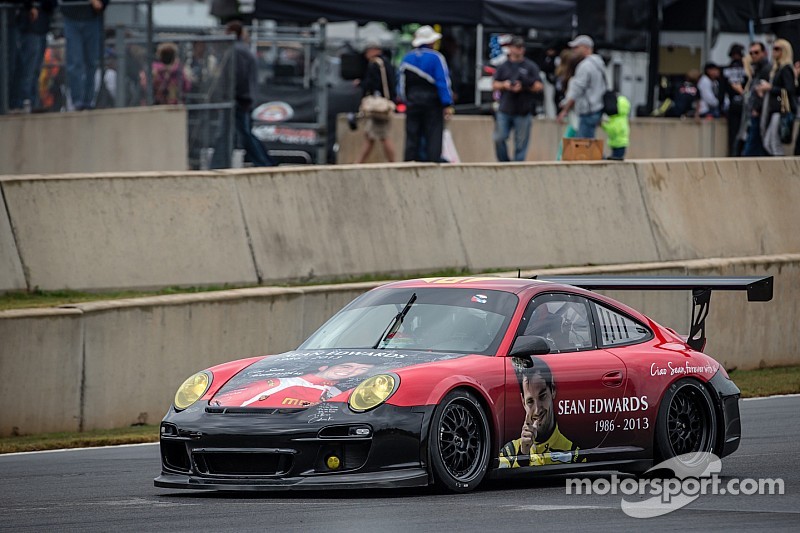 Be sure to watch one of the world's most prestigious endurance events – Saturday's Petit Le Mans powered by Mazda at Road Atlanta. The 10-hour classic concludes the inaugural TUDOR United SportsCar Championship on the challenging 2.54-mile circuit. Titles will be on the line in all four classes in both the TUDOR Championship and Tequila Patrón North American Endurance Cup.

The weekend also includes the Continental Tire SportsCar Challenge season finale on Friday, along with a pair of Porsche GT3 Cup Challenge USA by Yokohama races, all streamed live on IMSA.com.

Thursday, Oct. 2
The first of two weekend races for the Porsche GT3 Cup Challenge USA by Yokohama will take the green flag at 3:35 p.m. ET, streamed live on IMSA.com.