Helio Castroneves has called on IMSA to give Acura Team Penske a Balance of Performance break after a difficult race for the two ARX-05s in the Cadillac Grand Prix of Sebring.

Acura fell only two tenths short of pole for the third round of the WeatherTech SportsCar Championship season thanks to Juan Pablo Montoya's effort in the #6 car, and in the race both ARX-05s were a match in the fastest lap stakes for every other car in the DPi class except the winning Action Express Racing Cadillac DPi-V.R of Felipe Nasr and Pipo Derani.

However, any hopes of a podium finish were thwarted by the fact the Penske-run cars both had to make four pitstops, while every other DPi car except the #85 JDC-Miller MotorSports Cadillac managed to get by with three stops.

In the end Montoya and his teammate in the #6 car, Dane Cameron, finished sixth, one place ahead of Castroneves and Ricky Taylor in the sister #7 machine.

"We knew it was going to be a difficult weekend," said Montoya. "We had very nice pace in qualifying, and I was really happy with the lap I put down in the session.

"Based on the last few races, with where we were with our fuel capacity, we knew it was going to be a tough night in having to save fuel, and that is exactly what it was.

"Now we will just have to see what comes out of this race before we get to Road America [on August 2], but Acura Team Penske is building fast racecars. When you have to make an extra pit stop versus the other competitors there isn’t much you can do.”

Castroneves dropped to the rear of the field when he pitted on lap 13 when a turbocharger fitting came loose, but a near-simultaneous full-course caution allowed the #7 car to get back on the lead lap soon afterwards.

The Brazilian said he hopes IMSA will consider making adjustments to help Acura before the next round at Road America in just under two weeks.

“Obviously, we started well, but had an issue with the [turbo] boost and power on the No. 7 Acura," reflected three-time Indianapolis 500 winner Castroneves. "I was going through the gears and could feel the car just wasn’t pulling.

"The guys did a phenomenal job in fixing it [repairing a loose connection] and we were able to get our lap back. It was frustrating because we did everything we could to keep up but the others were too strong tonight.

"Hopefully the series can see what we are up against and we will be more competitive at Road America."

Reigning IMSA Prototype champions Montoya and Cameron have slipped to sixth in the points table, 11 points behind leaders Renger van der Zande and Ryan Briscoe in the Wayne Taylor Racing Cadillac, while Castroneves and Taylor are now 22 points adrift. 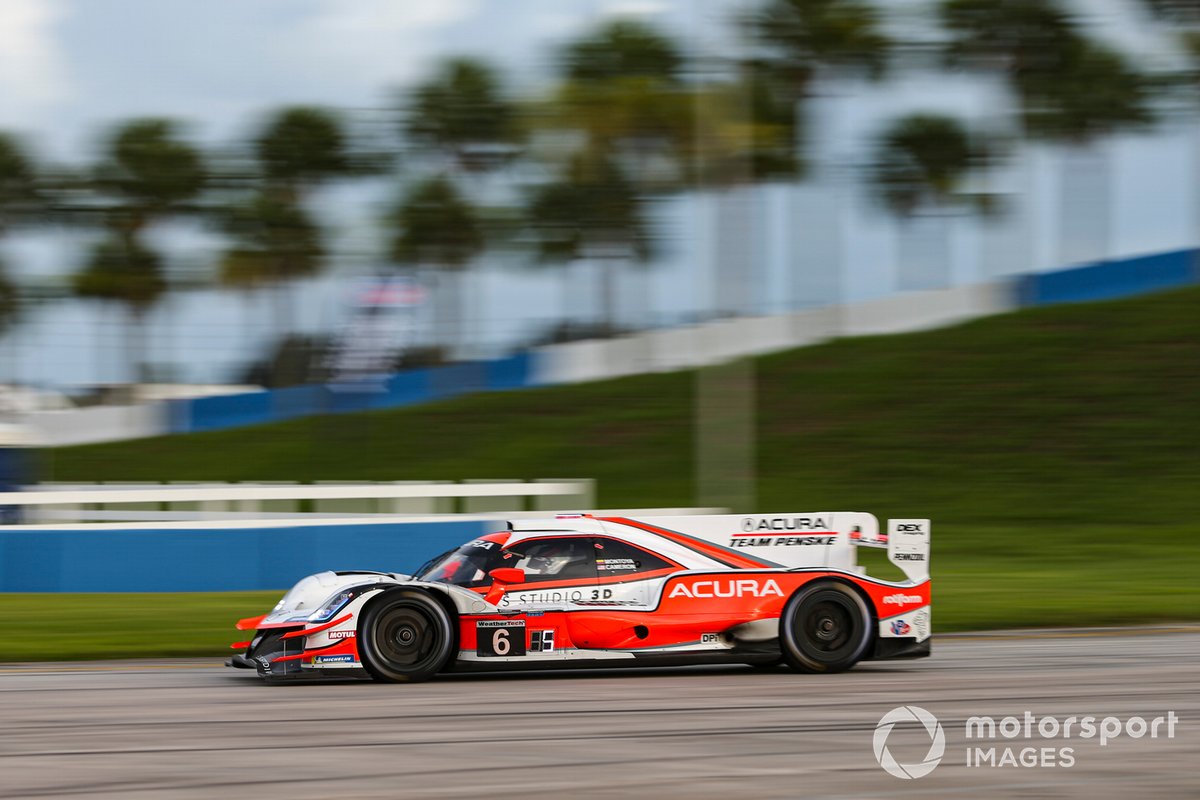