Two more LMP2 teams, Cetilar Racing and Era Motorsport, have firmed up plans to contest the Rolex 24 at Daytona next January.

Cetilar and Era's announcements bring up the number of cars in the secondary class confirmed for the IMSA WeatherTech SportsCar Championship opener up to three, with DragonSpeed having announced its plans to defend its title earlier this week.

Italian outfit Cetilar will be entering the Dallara P217 it has campaigned in the FIA World Endurance Championship during the 2019/20 season, which will mark the model's IMSA debut - at least in LMP2 guise, as the Dallara also provides the basis for the Cadillac DPi-V.R that has dominated the Rolex 24 since the beginning of the DPi era in 2017.

Team owner/driver Roberto Lacorte, who was in action in last weekend's Bahrain WEC season finale said: "From here the Dallara will fly directly to the USA, to Daytona. We will race in a championship with completely different rules, which suit the characteristics of our car."

Era meanwhile will be making its second appearance in the Rolex 24 with its Oreca 07 after its debut in this year's race that yielded third in the LMP2 class. 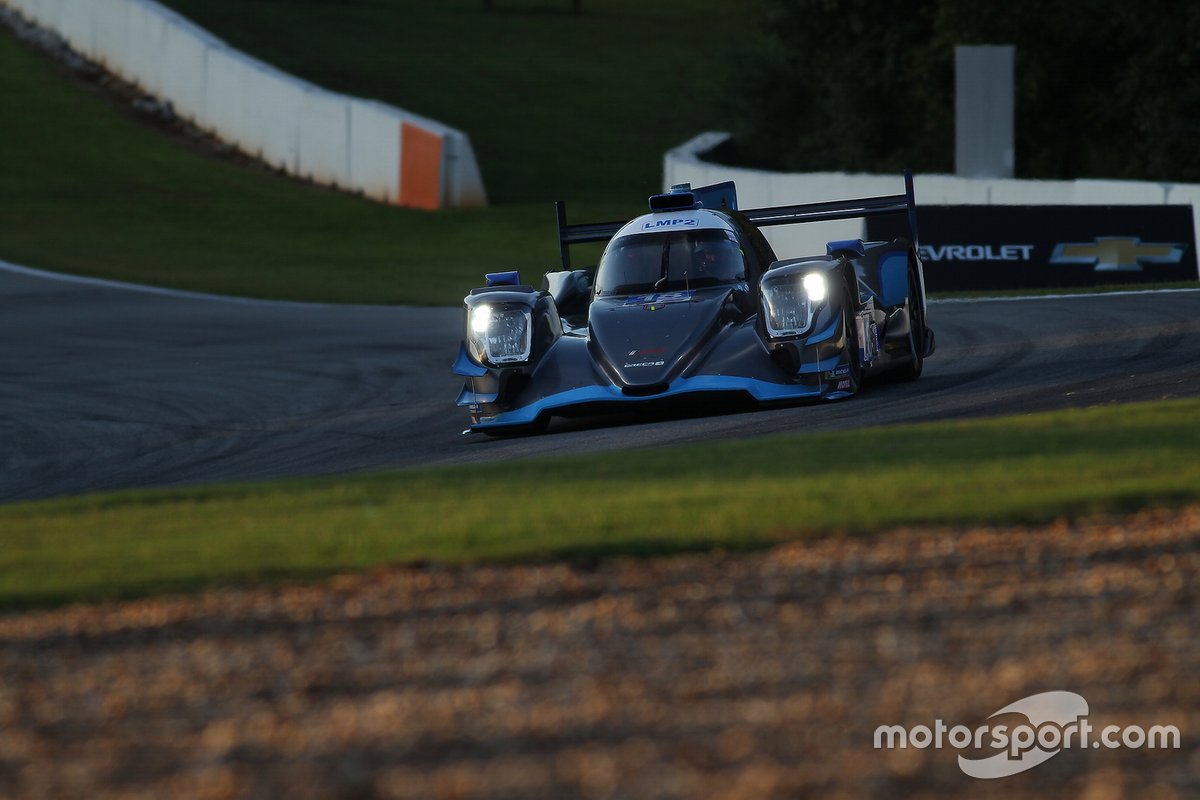 Team boss Kyle Tilley will be again joined by Dwight Merriman, while the line-up is completed by IMSA veteran Ryan Dalziel and series newcomer Paul-Loup Chatin, a veteran of the European Le Mans Series and Le Mans 24 Hours.

"I'm delighted we get another crack at the Rolex 24 At Daytona,” commented Tilley. “Era Motorsport are going all out to win the LMP2 class.

"Collectively the team has learned a lot since last January, and I think we have a strong shot at it! Ryan Dalziel and Paul-Loup Chatin are both drivers that I know well and trust to get the job done. They’re great additions to our team.”

Era abandoned its 2020 IMSA campaign after Merriman injured himself during September's Le Mans 24 Hours, where he was in action for the IDEC Sport LMP2 team.

Kelly wrapped up the drivers' title in the preceding race at Laguna Seca, where the team's Oreca was the only LMP2 car in the field, but Performance Tech, Tower Motorsport by Starworks and Inter Europol Competition all fielded Orecas at Sebring, giving the LMP2 field its best car count since the July round at the same track. 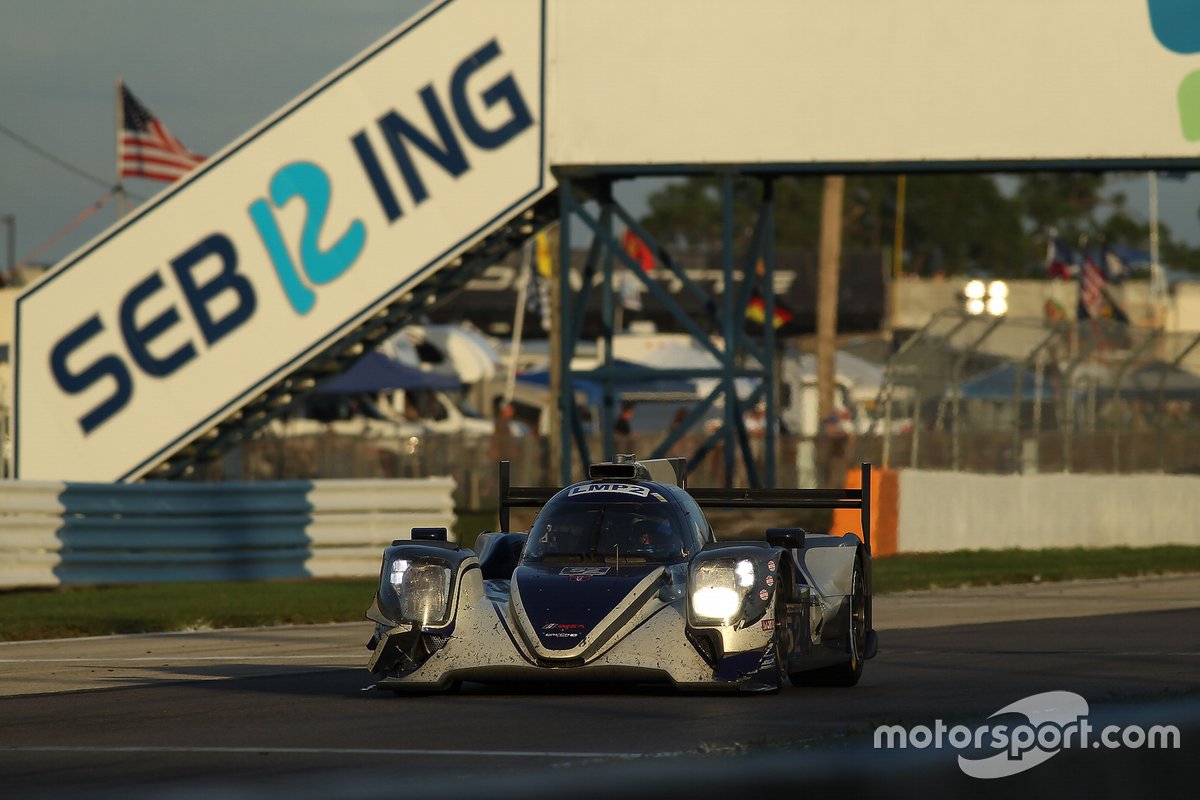