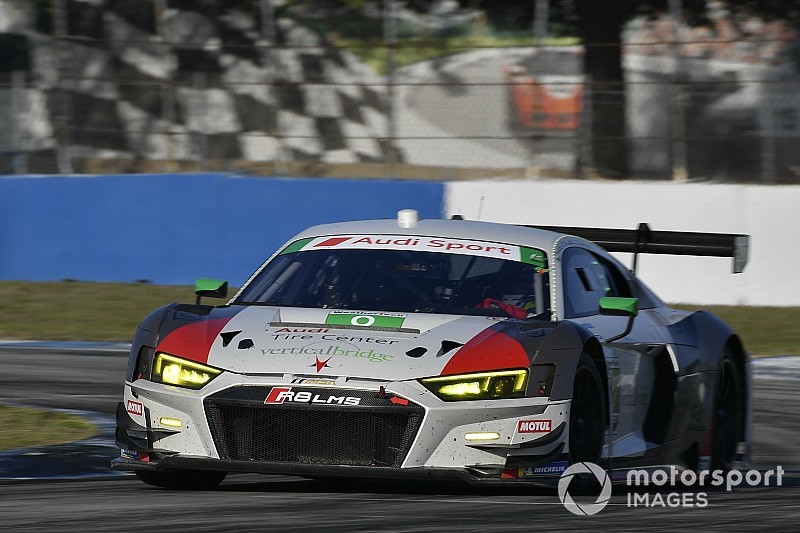 Starworks, which campaigns an Audi R8 in the GT Daytona class, had run Chase in the car for the opening endurance rounds of the season, the Rolex 24 Hours at Daytona and the 12 Hours of Sebring.

However, Chase will now be retained for the sprint races, starting with Mid-Ohio next weekend, and his primary sponsor Vertical Bridge has also committed to the upcoming rounds at Detroit, Watkins Glen and Road America, with hopes to fill out the remainder of the races.

“I’m very excited to be racing in the sprint races as well as the four endurance races,” said Chase. “I can’t thank Vertical Bridge enough for their continued support this year, and I’m ready to get on track at Mid-Ohio Sports Car Course next week.”

“He and Ryan have proven to be a great combination, and hopefully our luck turns as we begin the next segment of races so we can fight for some valuable points. We’re looking forward to fighting at tracks where our Audi R8 LMS GT3 EVO will be competitive.”

Ganassi sportscar program to continue with or without Ford