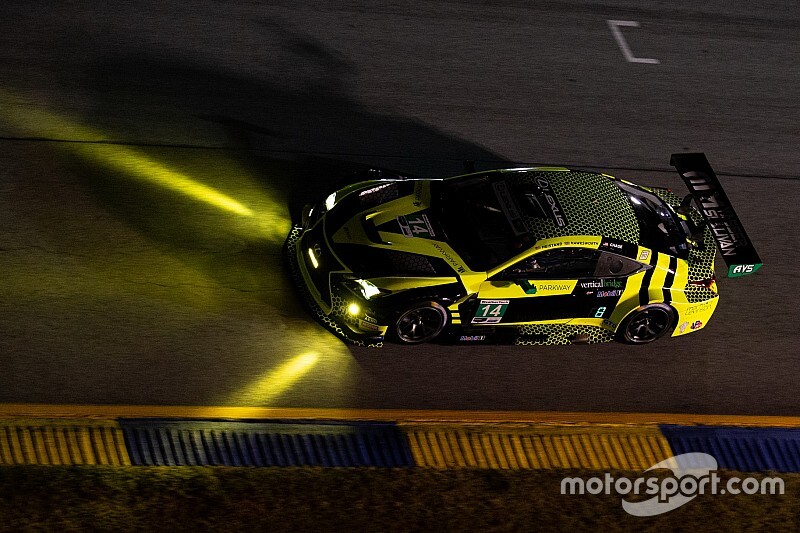 Chase, who spent most of last season as a member of Starworks Motorsports’ part-time campaign with the Audi R8, will thus replace Richard Heistand who, together with Hawksworth, landed two GT Daytona-class wins this year. Chase became third man in the #14 Lexus at Road Atlanta last month.

Team co-owner Jimmy Vasser said: “Parker is a young, up and coming driver, who showed good speed when he ran for us at Petit Le Mans and in tests before and after that race. We look forward to helping him develop his career.”

In what was AVS’s first season running the Lexus RC Fs, the squad won at Mid-Ohio and Detroit and scored five top-five finishes.

The Texan native declared: “I’m honored and excited to be joining AIM Vasser Sullivan for the 2020 IMSA GTD season. I want to thank Sulli [team co-owner] James “Sulli” Sullivan, Jimmy and Andrew [Bordin, owner of AIM Autosport] for this opportunity.

“The team had a lot of success in their first year in IMSA racing the Lexus RC F GT3, and I’m looking forward to helping them continue and improve on that success.”