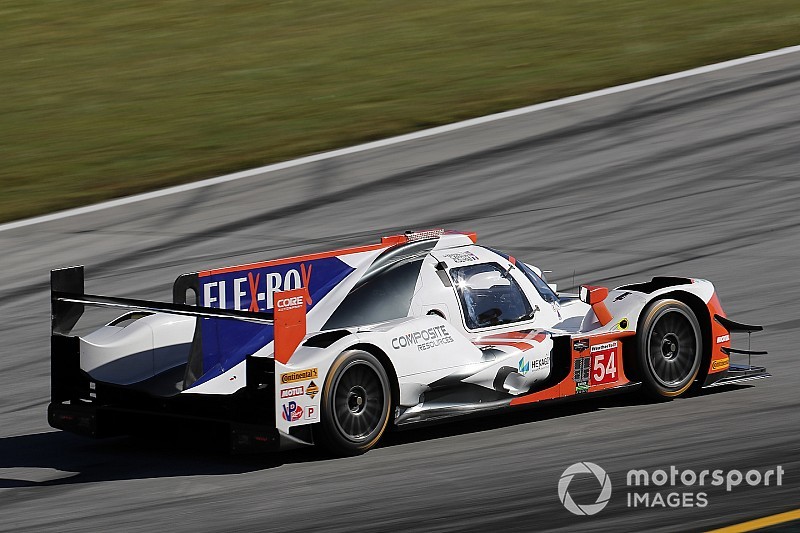 CORE autosport will switch from the Oreca-Gibson P2 car to the Nissan Onroak DPi for the 2019 IMSA WeatherTech SportsCar Championship.

Following IMSA’s decision to split the Prototype division into separate classes – DPi and P2 – for 2019, CORE initially seemed set to remain in P2. However, with Extreme Speed Motorsport’s Tequila Patron sponsorship ending last month and leaving the team’s future undecided, CORE has been able to take over Nissan’s IMSA program.

CORE’s COO Morgan Brady stated: “Ever since IMSA announced the split of the Prototype class, it’s been our goal to enter DPi. Although we were headed in the LMP2 direction for 2019, within a matter of days the Nissan DPi program became a reality and we couldn’t pass this opportunity to compete for overall race wins.”

CORE is retaining its current lineup of Colin Braun and Jon Bennett, with Romain Dumas joining the team for the four endurance races, and Loic Duval becoming fourth driver for the Rolex 24 at Daytona.

Co-owner Bennett said: “I am extremely grateful the pieces have come together for CORE to run a DPi program, even if it’s a little late in the going. If anybody can come together and have this Nissan ready for Daytona, it’s the incredible group of people at the CORE shop.

“With Colin, Romain and Loïc rejoining us in 2019, I am super confident that we’ll find success.”

CORE’s first test with its new car will be the Roar Before the 24, January 4-6.