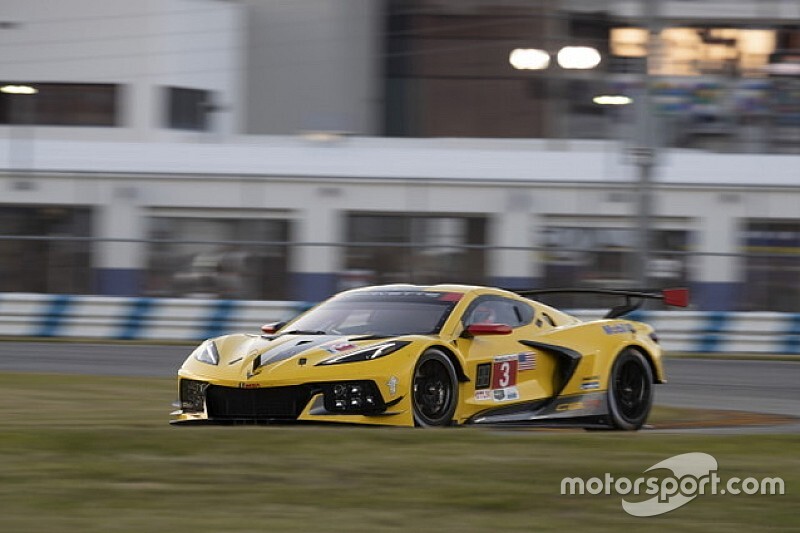 Corvette's new C8.R already feels "solid and competitive" ahead of this week's Roar Before the 24 test at Daytona, according to team newcomer Jordan Taylor.

The American marque is preparing to give its all-new GT Le Mans class contender its public debut in the three-day test that begins on Friday, ahead of its race debut in the 2020 IMSA WeatherTech SportsCar Championship curtain-raiser, the Rolex 24 at Daytona.

Taylor, who replaces Jan Magnussen in a new-look lineup aboard the #3 C8.R, stressed that achieving reliability would be the first challenge for the team, but he feels the base level of the mid-engined racer is already strong.

"The C8.R is obviously still very new, so reliability is always the first question," said Taylor, who will compete alongside Antonio Garcia and another newcomer, Nicky Catsburg, at Daytona.

"The Corvette Racing guys have done an unbelievable job designing and developing it. Pace will come eventually, but it already feels like a very solid and competitive car.

"As many laps as we can get at the Roar and going through the program, getting all the drivers on the same page from a set-up point of view and then the little things like pit stops and driver changes will be different than what we’ve had in the past.

"The car is a little more tricky to get in and out. Understanding that muscle memory of the process of getting in and out, where the seatbelts go, where the drinks bottle is, where the air hose goes… those little details that we haven’t refined that were refined with the C7.R are things that will show up in a 24-hour event, so those are things we will need to check off the list at the Roar."

On the other side of the Corvette garage, Oliver Gavin and Tommy Milner will continue as a duo for a ninth consecutive season, joined again by three-time Le Mans 24 Hours winner Marcel Fassler for the endurance races.

Gavin stressed that using the three days of Roar testing effectively will be key to the team's hopes of a strong start to the new program.

“The team is going to have a very structured plan," said the Englishman. "And that’s one of the things that’s so good about Corvette Racing. We plan our time and fundamentally understand what all we have to work through and the list of things we need to achieve.

"The third drivers will need time in the car. We’ll all have to work through that program and procedure as best we can. Certainly we’ll learn a huge amount every time we go on track just with how certain tires work, how the braking package works, the aero set-up, weight placement… all kinds of different thoughts that the team will look to work through.

"We know that of that list of 50 things we want to try and achieve, the chances are that if we can come away with 60 or 70 percent of that done, it’s a pretty big win.” 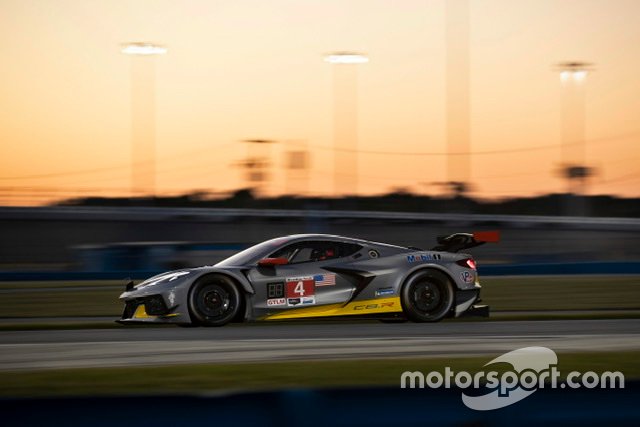