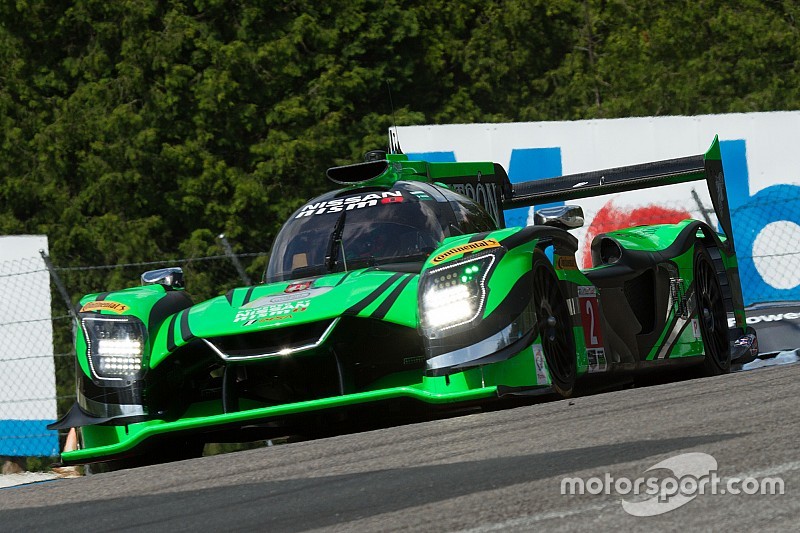 Tequila Patron ESM has announced that Ryan Dalziel will remain on its books for the 2018 IMSA WeatherTech SportsCar Championship season.

Dalziel, 35, first joined ESM in 2014, and has been part of the American squad since, including during its stint in the FIA World Endurance Championship in 2015-16.

He will once again partner team owner Scott Sharp in the #2 Nissan Onroak DPi, continuing a partnership that has yielded three podium finishes so far this season.

“I am so happy to return to Tequila Patron ESM for my fifth year,” said the Scotsman. “We have built a strong team, and I am honored to have been a part of that process.

"It was a big change when we went to the FIA WEC, and again to start the new Nissan development program back here in the States for 2017. You essentially have to rebuild the team each time, and this team has done it successfully.”

Sharp added: "Tequila Patron ESM is beyond excited to welcome Ryan back in 2018 for his 5th year with the team,” said Sharp.

“We picked Ryan because we felt we was one of the fastest guys out there, and that hasn’t changed. He’s a great teammate, super hungry to win, and seldom makes mistakes. He’s the complete package!"

ESM previously confirmed that its other driving pairing of Pipo Derani and Johannes van Overbeek will also continue into next season, in the wake of Ed Brown's retirement from full-time competition.