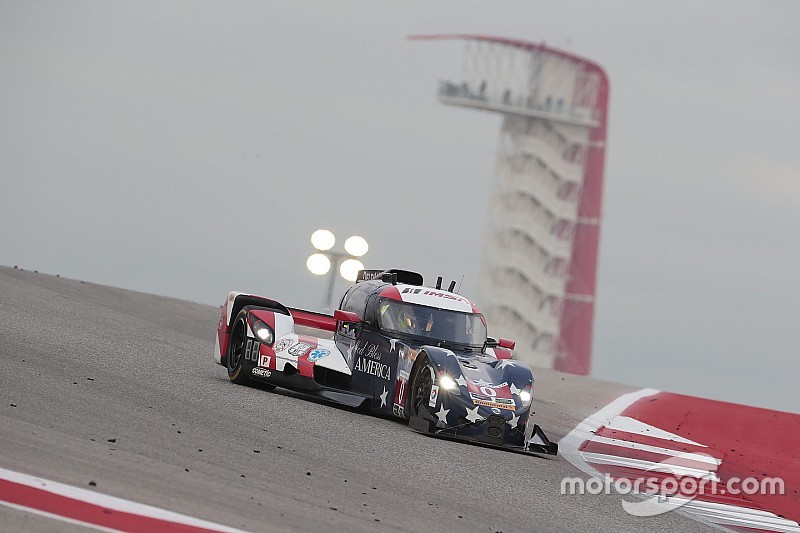 All three practice sessions were encouraging for the team. Lap times consistently improved and the DeltaWing was closer to the pace than it has ever been at Circuit of The Americas. Both Rayhall and Katherine Legge drove impressive lap times under the two-minute marker during practice.

Last year at this event the team saw its first race-lead of the season due to some excellent driving from Katherine Legge and Memo Rojas and some great strategy calls by Team Manager, Tim Keene. The team is looking to improve on last year’s result, having demonstrated performance improvements during the recent practice sessions.

Sean Rayhall: “Great to have qualified in sixth here for the Lone Star Le Mans race tomorrow. The guys have done a lot of work to the car since Road America and I think the gains made are visible with our results. Really thankful to the team for all the hard work they’ve put in. Relatively speaking we’ve got a good race car for tomorrow and it’s going to be an interesting race. A lot will be dependent on strategy for us, we just have to pick the right one!”

Katherine Legge: “The team have worked tirelessly to improve the DeltaWing these past few weeks. In practice we got closer to the P1 time, more so than we have ever been here at Circuit of The Americas so I would say that’s an achievement and a true testament to the hard work the team have put in. Despite the heat, I am looking forward to tomorrow’s race!”

Mowlem to retire “on own terms” from professional ranks