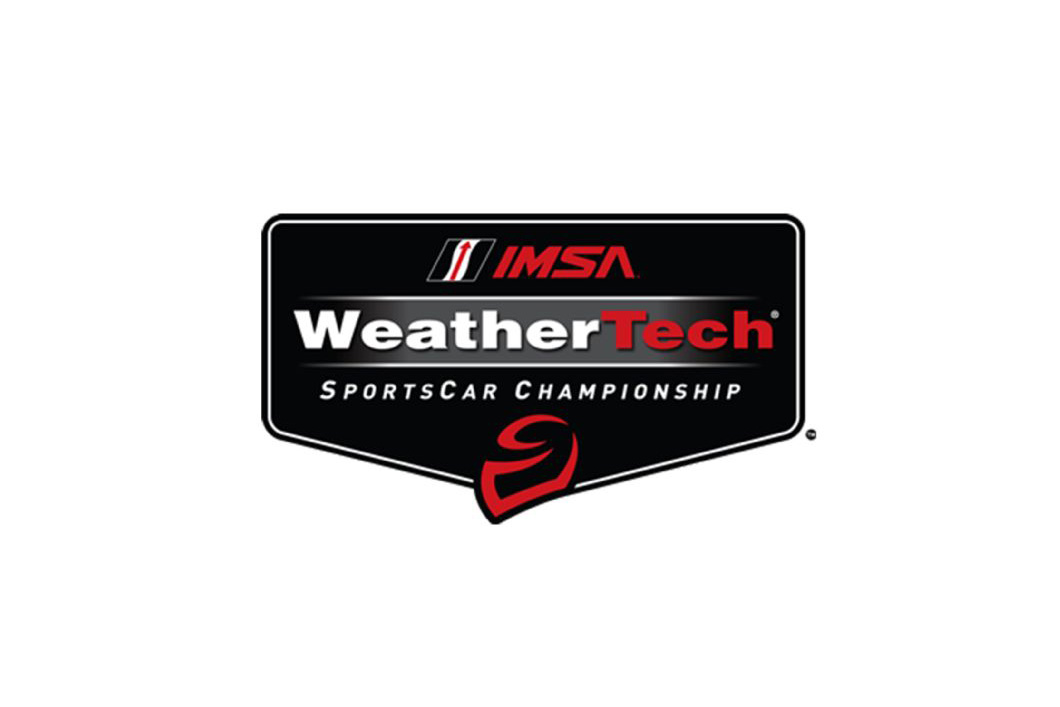 SEBRING, Fla. – Dempsey Racing narrowly survived the Mobil 1 Twelve Hours of Sebring Saturday, bringing their No. 27 Porsche 911 GT America to the checkered flag 15th in class. In a race riddled with full course cautions and even one red flag, the drivers and crew are finding the positives in an otherwise frustrating race weekend.

“Everything that was in our control this week went very well,” said Joe Foster, Dempsey Racing team principal and co-driver. “There just ended up being a lot we couldn’t control. We spent a lot of time working on gremlins instead of setup and performance, so we were basically behind from the beginning.” 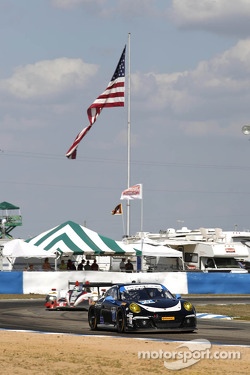 Andrew Davis, who qualified 13th in the No. 27 and served as the lead-off driver, managed an early a pace, slowly climbing his way in to the top-10. Any celebrations were short lived, however, when the car suffered a gearbox malfunction and fell to the rear of the pack under a lengthy caution.

“I was gaining ground and running with the faster guys when we had a shifting problem that required us to cycle the ignition," said a frustrated Davis. "That in and of itself wasn’t an issue but then the car wouldn’t fire. I managed to climb back up to fourth after the first restart, but then we discovered an issue with the power steering.”

After losing the power steering completely, Davis pitted on lap 43 to hand the car off to driver and team owner Patrick Dempsey. The crew was able to confirm a small power steering fluid leak, and with repairs in place, Dempsey began his first stint of the day.

Near the end of the third hour, the Dempsey Racing team seemed to catch a bit of luck when Dempsey narrowly avoided a massive incident at Turn 1.

“I was fortunate to get through that as clean as I did,” Dempsey said. “It happened in an area where you can’t really see the apex, and I was already getting back in the throttle. When I got there I didn’t really have time to think about it. You just react and try to pick your way through the carnage.”

Whether by luck or skill, Dempsey was able to avoid a direct hit with a bouncing tire that ripped off the right side mirror and left a long black streak down the right side of the car.

Dempsey continued turning laps and eventually handed the car off to Foster. It was during his first stint that the power steering issue would prove to be too much to manage during pit stops and forced the team to take the car behind the wall for lengthy repairs. While the crew got to work quickly and worked fast, Foster would return to the track some 22 laps behind the leader.

“When I got back out, the car felt similar to how it started, before we experienced the issue, which was honestly a bit of a handful,” Foster said. “We ended up staying on the same set of tires that I came in on hoping to get some more data on how long we can stint these tires. Basically just trying to make the best of the circumstances.”

Once back on the track, the team focused on running trouble free laps and gaining ground where they could. They would eventually move the No. 27 into 15th position and remain there until the end, even after a lengthy final stop to repair broken left rear locating pins. Norbert Siedler, who had yet to turn a single lap in the car, waited patiently while the crew repaired the car before finishing the race for the team.

“It’s been kind of a struggle for the guys with the rules changes coming out when they did but they adapted and worked through it really well,” Dempsey said. “I think we had a top five car if it weren’t for all the issues holding us back. All of the drivers drove really well all weekend.”

The No. 28 Dempsey Racing/Konrad Motorsport entry unfortunately fell victim to the punishing pavement of Sebring International Raceway. Christian Engelhart, Rolf Ineichen and Franz Konrad did manage to get off to a promising start by successfully keeping their Porsche 911 GT America out of harm’s way and working through traffic well for the first two hours.

It was after the first driver change of the day when Sebring reached up to claim another victim. While following PC traffic, qualifying driver Engelhart moved to an outside lane to avoid a spun PC. Another PC car taking the same route abruptly slowed.

“Obviously he has much better brakes than me so I tried to slow down but just ran right in the back of him," Engelhart said. "There was nothing I could do. I don’t understand why he just stopped instead of going around or off into the grass to avoid the spun car,” .

The incident caused extensive damage to the front end of the Porsche ripping of half of the bumper cover and severely damaging the right side radiators. The car went back to the garage where the crew worked diligently to remove and replace the damaged components. Even though they were some 40 laps behind, the team put the car back on the track to salvage what they could from their effort.

After another driver change to put Ineichen back in the driver’s seat, a suspension issue became too drastic to ignore.

“It was all over the place,” Ineichen said. “Apparently the incident damaged the front right suspension and the camber was too far off for us to fix with what we had. We were destroying tires. It was getting unsafe so we made the decision to retire and not risk anymore damage to the car.”

"It makes me feel very good," Patel said. "The crew helped me out spotting. My coach told me to keep my head down, try to keep my eyes up, pick through the traffic and don't make any mistakes. Basically I ran mistake free, capitalized on everyone else's errors and that's how I moved up 11 positions."

Epic podium for Starworks PC at Twelve Hours of Sebring