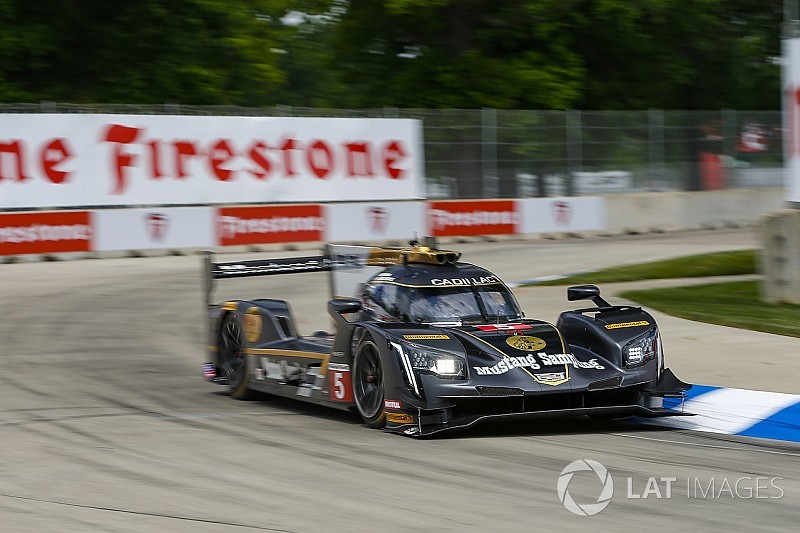 Jordan Taylor was three-hundredths off their time in the Wayne Taylor Racing Caddy, but ahead of the second AXR machine and the second Acura, piloted by Felipe Nasr and Ricky Taylor respectively.

The most significant news in GT Daytona was that Magnus Racing had an Audi R8 back on track after a major engine failure and fire in practice yesterday wrecked the team’s hopes of qualifying well. This morning, team owner John Potter put a dozen laps on the car he will share with Andy Lally in this afternoon’s race.

At the front of the class, however, it was Mario Farnbacher who put the Meyer Shank Racing Acura NSX into P1 ahead of Kyle Marcelli’s Lexus, the Wright Motorsports Porsche 911 of Wolf Henzler, and Jack Hawksworth in the second Lexus.