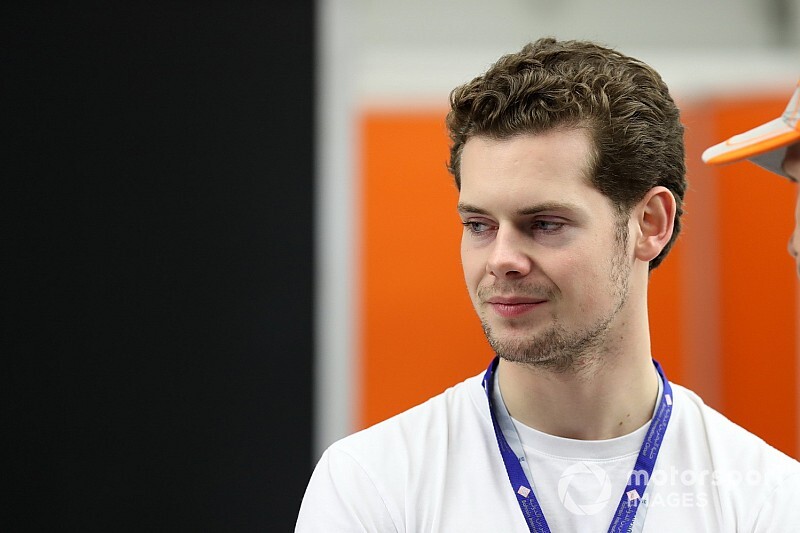 Harrison Newey will be the fourth driver of DragonSpeed’s Oreca LMP2 entry in next month’s Rolex 24 at Daytona.

Newey, son of ace Formula 1 designer Adrian Newey, most recently made a name for himself as 2018 Asian Le Mans Series champion, and last week was fourth quickest in a field of 14 LMP2 runners in the World Endurance Championship Rookie Test.

He said: “It’s a great surprise to have this opportunity. I’m delighted to be joining last year’s Rolex 24 class winners, with such strong drivers and one of the best crews in sportscar racing.

DragonSpeed team principal Elton Julian said, “In Harry we have a highly impressive youngster who has already established his sportscar credentials in Europe, including at Le Mans.

“He’s the ideal silver-ranked driver to slot into our driving lineup of Henrik Hedman, Ben Hanley, and Colin Braun at Daytona and we’re really looking forward to working with him.”