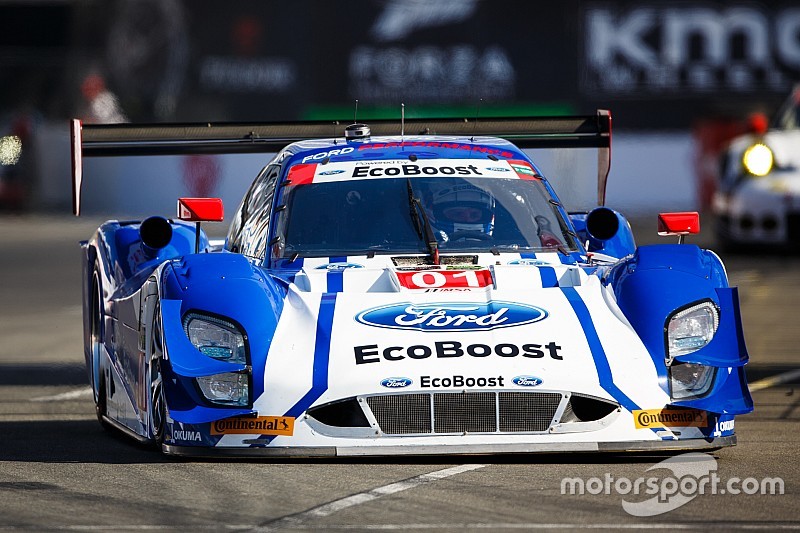 Ford Chip Ganassi Racing has assembled an all-star line-up of Brendon Hartley, Alexander Wurz, Andy Priaulx and Lance Stroll to drive one of its Daytona Prototypes in January’s Daytona 24 Hours.

Team principal Chip Ganassi said: “We’re proud to have the defending Prototype Champions from last year, along with the excitement worldwide with the reintroduction of the Ford GT.

“I think we’ve built a very strong effort for the 2016 race in the Prototype class, which gives us two more solid chances to get to victory lane.”

Priaulx is no stranger to the Daytona 24 Hours, having competed there previously with BMW – although the Guernseyman is set to be unveiled as one of four full-time drivers for Ford’s 2016 GTE-Pro WEC assault, having officially parted ways with BMW earlier this month.

Porsche LMP1 regular Hartley has also previously competed in the race with Starworks Motorsport, while Toyota WEC driver Wurz and Formula 3 frontrunner Stroll will both make their Daytona debuts.

Wurz had previously announced his retirement from racing, but described the outing as purely a "one-off" that he had wanted to do for some time.