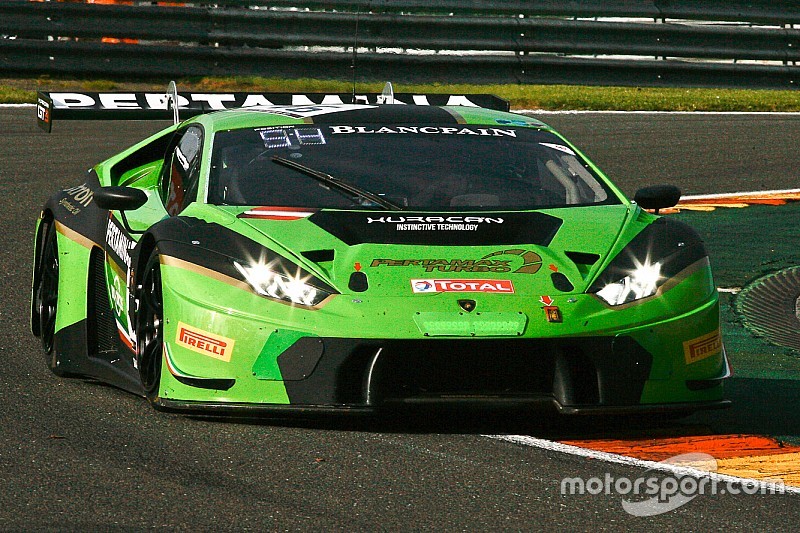 The Grasser Racing Team will enter two Lamborghini Huracans in January’s 55th Rolex 24 Hours of Daytona, marking the team’s debut at the event, with one car staying on for the Sebring 12 Hours.

The second car so far features Engelhart and Ineichen as well, but the identities of the other two drivers are as yet unconfirmed.

Team owner Gottfried Grasser, whose squad will take part in next week’s test, as well as the Roar before the 24 test in early January, described entering the Rolex 24 as a “childhood dream coming true.”

He went on: “Already in 2016 when we were in Daytona as a support [for the US debut of the Huracan], I was adamant that we would be there racing in 2017. It will be a very hard race with a lot of new manufacturers like Lexus, Honda and Mercedes taking part, but we are confident.

“The race will be fantastic. Together with our partner Lamborghini, we will have a good chance with our two GRT cars, I believe.

“Going to America presents an additional challenge, especially to a relatively small team like Grasser Racing. A big ‘Thank you’, therefore, to my guys for managing this extremely difficult logistic task.”

Should Daytona and Sebring go well for the team, it is considering entries in the other two rounds of the IMSA WeatherTech SportsCar Championship’s North American Endurance Cup – namely the Six Hours of Watkins Glen, and the season finale, Petit Le Mans at Road Atlanta.