Wayne Taylor Racing’s Ricky Taylor set the early pace at the 2.45-mile track, formerly known as Mosport Park, and worked his way down to 1m04.462s in his Acura – over a second under the lap record.

Friday pacesetter Blomqvist then produced a stunning lap of 1m04.394 that was right on the ragged edge in Turn 3, before he then slid right off the track at Moss Corner while trying to improve on his P1 time on the following tour.

“It was an absolute wild ride, I was over my limit, I’m not going to lie,” he admitted. “That session was a case of putting your brain to one side.”

Tristan Vautier (JDC-Miller Motorsports) was the fastest of the Cadillacs but over half a second off the Acuras. Alex Lynn (Chip Ganassi Racing), Olivier Pla (Action Express) and Sebastien Bourdais completed the top six, the latter suffering a spin at Moss.

Jarrett Andretti (Andretti Autosport) and Gar Robinson (Riley Motorsports) dueled over the pole in LMP3, with Andretti taking it by 0.072s. Ari Balogh will start third for Jr III Racing, ahead of Jon Bennett (CORE Autosport). 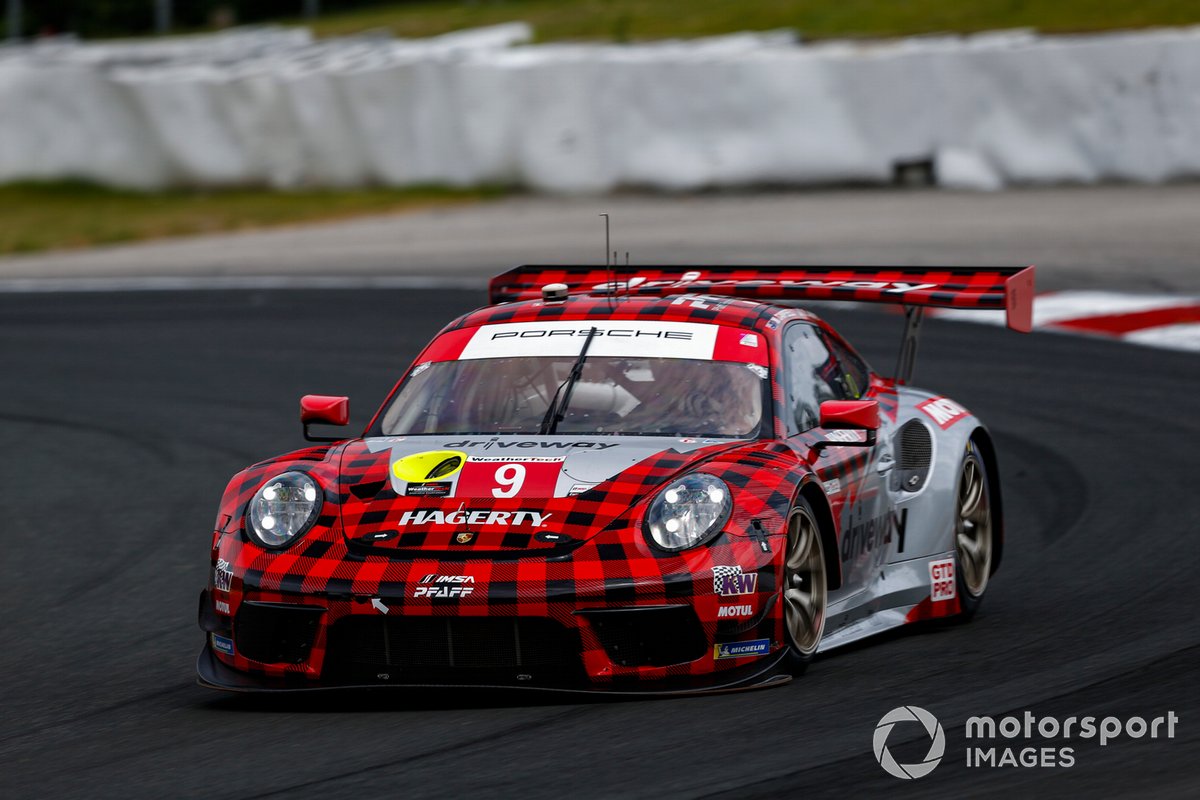 Jaminet started off with a lap of 1m15.703s, before a grassy off at the exit of the final corner cost him time on a potentially quicker lap. As Montecalvo reeled off a 1m15.633s to grab P1, Jaminet regrouped and lowered his best time to a class record-breaking 1m15.468s.

Montecalvo was second fastest overall, and first of the non-Pro cars, ahead of Alex Riberas in the Pro class Heart of Racing Aston Martin Vantage entry. John Edwards was fourth in the Team RLL BMW M4, just pipping Jordan Taylor in the factory Corvette C8.R.