Toyota factory driver Kamui Kobayashi will defend his Rolex 24 at Daytona title with the Wayne Taylor Racing Cadillac squad, it has been announced.

Kobayashi was part of the WTR crew that took honors in the rain-affected IMSA WeatherTech SportsCar Championship opener this year at the wheel of the #10 Cadillac DPi-V.R, alongside Fernando Alonso, Renger van der Zande and Jordan Taylor.

In a press conference held in Tokyo by team sponsor Konica Minolta on Friday, it was confirmed that the Japanese driver will be back to defend his title in 2020.

"I was able to win for the first time this year, but I don't think it will be easy to win twice in a row," said FIA World Endurance Championship and Super Formula driver Kobayashi.

"I want to have a good car from the [Roar Before the 24] test, make good adjustments and win for two consecutive years."

Kobayashi added he had the offer to join WTR for more IMSA races, but only wanted to commit to Daytona in case of clashes with his WEC or Super Formula schedules.

WTR has yet to finalise its full line-up for the Rolex 24, but Alonso is not expected to return. Team owner Wayne Taylor said at the press conference he is talking to a "variety of drivers".

Matthieu Vaxiviere was drafted in as WTR's third driver for this year's Sebring 12 Hours and will return to join van der Zande and Taylor for the Petit Le Mans season finale. 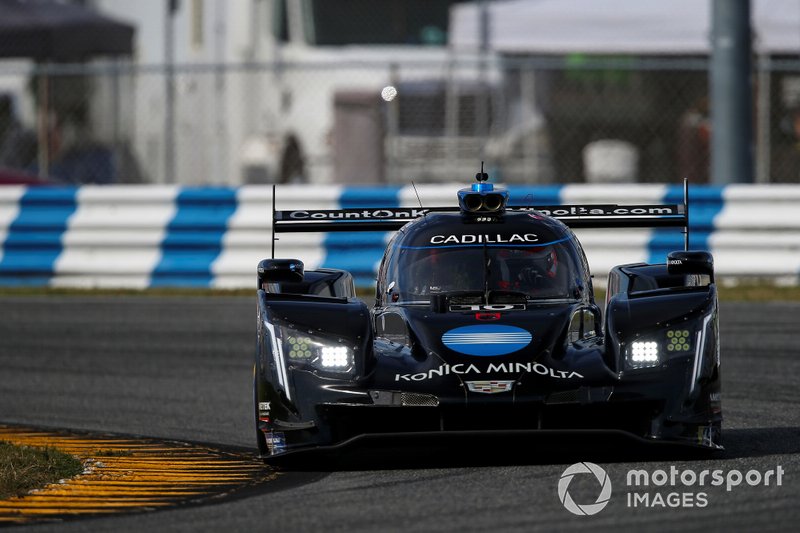 Wayne Taylor: DPi class has been IMSA’s “best ever”