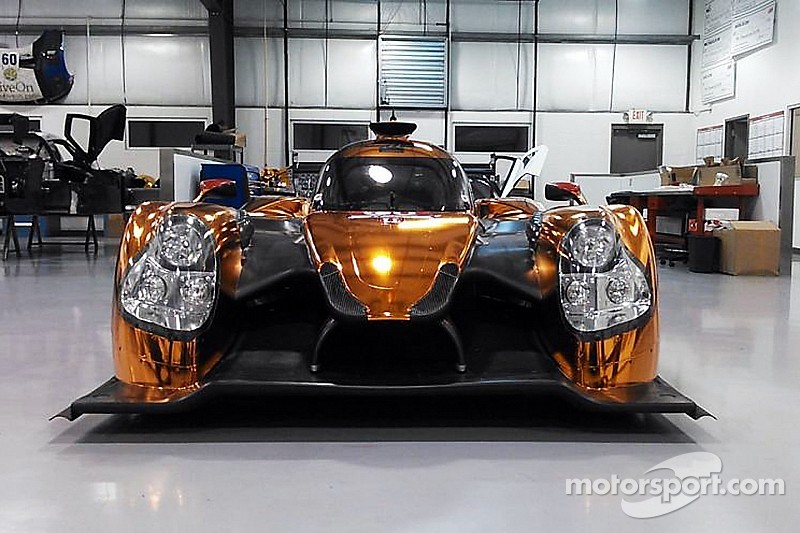 Michael Shank Racing with Curb/Agajanian and Krohn Racing shifted to the Ligier JS P2 in a new and exciting challenge.

The Ligier JS P2 made its TUDOR United SportsCar Championship debut in 2014 at Circuit of the Americas with high expectations after a successful launch earlier in the year at the 24 Hours of Le Mans.

Those expectations were met when Alex Brundle promptly put the No. 42 OAK Racing Honda-Powered Ligier JS P2 on the pole and finished second with co-driver Gustavo Yacaman.

This weekend, the car built by Onroak Automotive makes its first official laps at Daytona International Speedway at the Roar Before the Rolex 24 with a pair entries filed by Michael Shank Racing with Curb/Agajanian and Krohn Racing.

While both teams are veterans of the 24-hour endurance classic, the shift to the Ligier JS P2 is a new and exciting challenge. To reduce the learning curve, both teams shook down their cars prior to this week’s test.

Krohn Racing received delivery of its new Judd-powered Ligier JS P2 in late November and immediately began an extensive testing program that saw the team test in Estoril, Portugal, as well as a private test at Daytona in December.

"The primary goal is to get back to a winning combination of car, engine and driver,” said Krohn Racing owner/driver Tracy Krohn, who will be joined by Brundle, Olivier Pla and Nic Jonsson in the Rolex. “We had a lot of success in the past with Daytona Prototypes and different engine combinations. We expect more from this Judd/Ligier in the way of performance.

“Testing has gone pretty well and we have already incorporated many of the things that we have learned from those different tests as well as having gained overall knowledge of the performance of the Judd/Ligier car at different tracks.”

Michael Shank Racing with Curb/Agajanian recently completed the first test with its Honda-powered Ligier JS P2 at Palm Beach International Raceway. The 2012 Rolex 24 winners shook down the new car with drivers John Pew, Ozz Negri, AJ Allmendinger and Matt McMurry and gathered notes that will help the team get up to speed quickly at Daytona.