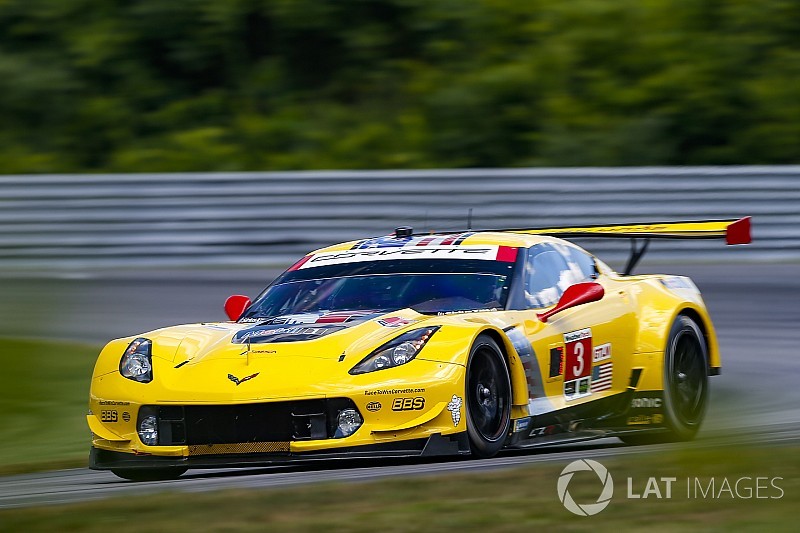 The BMW M8 duo of John Edwards and Connor De Phillippi will start sixth and seventh, ahead of Patrick Pilet’s #911 Porsche.

The Frenchman, who caused a red flag with an off in the 20min pre-qualifying warm-up, never had the pace of his teammate Vanthoor and was barely 0.8sec quicker than the GTD polesitting Porsche.

He was 0.137sec faster than the lead Lexus RC F of 3GT Racing, piloted by Dominik Baumann, while Jack Hawksworth – who needed under-hood work in the early part of the session – did a fine job to snag P3, although he missed the chicane on what should have been his ultimate flier.

The Meyer Shank Racing Acura NSXs were seventh and ninth, split by Ben Keating in the Riley Mercedes AMG GT. John Potter will roll off last in class in the Magnus Racing Audi R8.