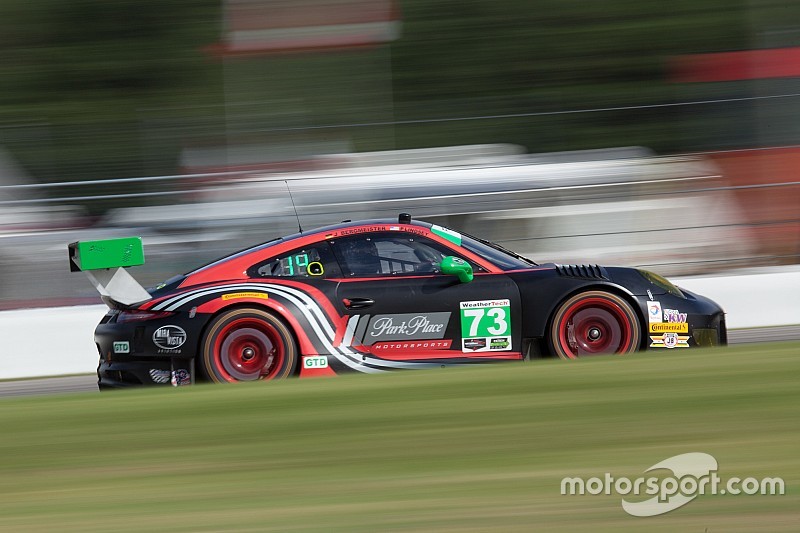 Park Place will compete in all GT Daytona class rounds of the IMSA schedule with the revised Porsche 911 GT3 R after a part-time campaign with Jorg Bergmeister in ’18.

“I’m extremely excited for our team this year,” Lindsey said. “We’re growing as a team, and we have the full support of Porsche Motorsport North America to chase a championship.

"We’re pursuing a lot this year. We’re running two new cars with the new GT3 R in WeatherTech and GT4 in the Michelin series. However, I do believe that we’ve never been in a better position to make the leaps we will make this year and to do them with great success.

"Maybe we won’t make them without setbacks or issues, but we will have success this year. Everyone on the team feels that.”

Said Long: “Park Place is a great team and I enjoy working with them,” Long said. “They’re a group of very determined people with tremendous talent.

“We had some memorable moments when we last raced together, but I’m hoping we can build on those accomplishments this coming year. They’ve made great changes and additions during the offseason to the team which I’m sure will pay off during the season.

“I’m happy to be back with Patrick; he’s a great a teammate. Hopefully, we can make some magic happen this year.”