Magnussen: Corvette “needs VIR to be good to us again” 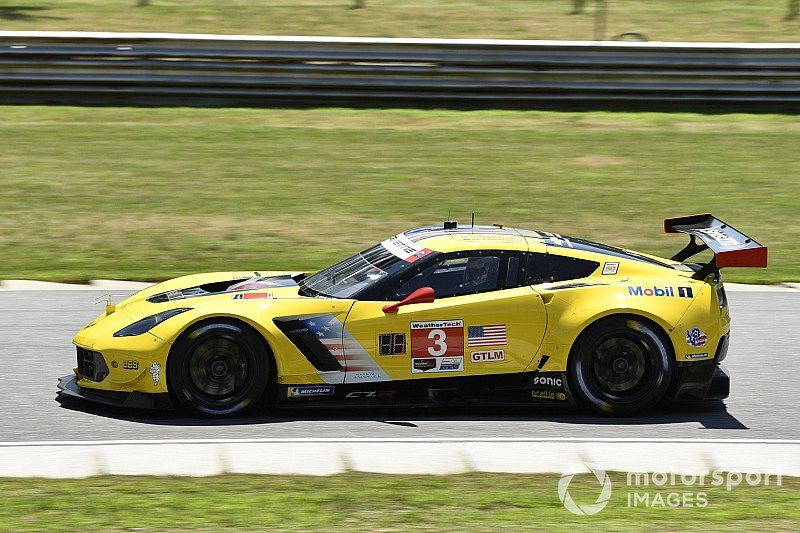 The Corvette Racing #3 drivers won last year’s GTLM crown through superior consistency but went winless. This season, Magnussen and Garcia have four podium finishes, but the six-year-old C7.R has largely been outperformed by the two Porsche 911 RSRs which have amassed five wins between them.

Now, with back-to-back wins at Lime Rock and Road America, Ford pair Ryan Briscoe and Richard Westbrook have also vaulted ahead of the reigning champs, who are now 19 points off the lead currently held by Porsche’s Earl Bamber and Laurens Vanthoor, with only three races to go.

Magnussen, who won with Garcia on the 3.27-mile, 17-turn road course in 2016 as well as ’17, said: “VIR has been good to us. We need it to be good to us again. We really need a win for this season and the championship. There are some places where the result comes a little easier than at others, and for some reason VIR is that for us.

“A lap around there is super enjoyable and a big challenge. There are consequences if you mess up, but that doesn’t take away from it being such a fantastic circuit. These are the kind I really enjoy.

“GTLM is so close that you have to go for whatever gap presents itself. For sure, you try to be safe and try not to damage the car so you have something to fight with at the end. But the level of competition is so high that you have to take every shot you can.”

Oliver Gavin, who with Tommy Milner scored Corvette Racing’s last win at Long Beach in 2018, observed: “A GT-only race makes it more intense. It’s a track that’s technical, fast-paced and with a lot of grip. Strategy always plays a role… if you run long in a stint or short, what tire you run and the fuel loads.”

Added Milner: “There are great places for overtaking throughout the lap, but a lot of those have a high level of risk. You have to quickly decide whether to chance an overtake or be patient and lose some time. That’s a great recipe for good sports car racing.”

Should Corvette win on Sunday, it will mark the team’s 100th victory in IMSA competition.