Mazda Team Joest driver Oliver Jarvis says the threat of Cadillac cannot be discounted in the Sebring 12 Hours, despite the supremacy of Mazda and Acura in qualifying.

Cadillac's top representative in Friday's qualifying session was the #5 Action Express car driven by Filipe Albuquerque, who was 0.373 seconds shy of Dane Cameron's benchmark in the #6 Acura ARX-05.

Cameron edged out both lead Mazda man Tristan Nunez and Helio Castroneves in the #7 Acura - both of whom set identical laptimes - by 0.146s to claim his first pole since joining the Acura Team Penske IMSA WeatherTech SportsCar Championship squad.

But Jarvis, who shares the #77 Mazda with Nunez and Timo Bernhard, reckons the Cadillac DPi-V.R is the more "raceable" car despite not having the raw pace to challenge Acura and Mazda.

“In Daytona it’s really obvious: you see the Penskes have good top end, the Caddys have the traction off the corners,” Jarvis told Motorsport.com.

“Here you don’t see it as much, there are no real long straights. It’s really tough to see.

“The Cadillac has a very raceable car, it’s very comfortable to drive. While they don’t have the outright qualifying pace, I think they are in a great position over the duration. Wherever they qualify, they are there at the end.

“The Penske cars are going to be very quick, but a lot will come down to staying out of trouble, avoiding contact, and then going for it in the last two hours.

"Even if it stays dry it’s gonna be a heck a tough race for everyone involved." 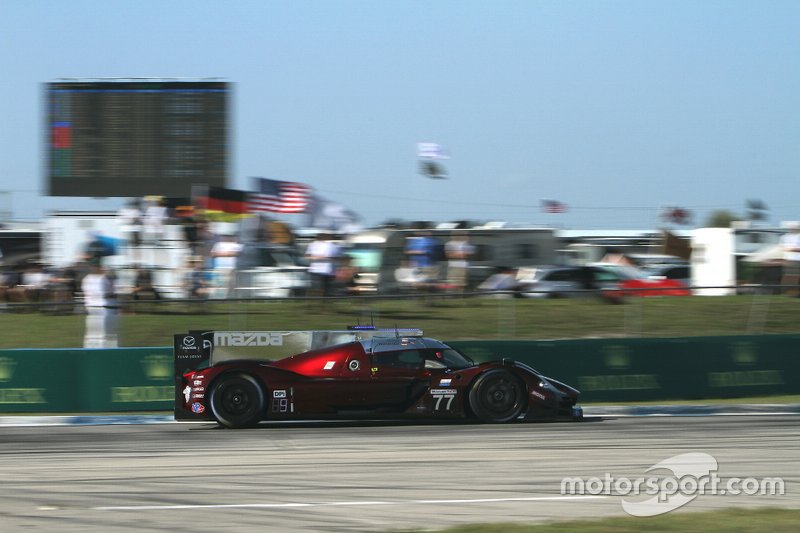 "Qualifying is one thing but the race is when it really counts. We’ll be in the mix for sure."

Cameron: Acura strong in all weather

Alexander Rossi, who shares the #7 Acura with full-timers Castroneves and Ricky Taylor, claimed after the rain-affected Rolex 24 at Daytona that his team could have won the race in dry conditions.

But Cameron believes that the #6 car was also strong in the wet in the IMSA curtain-raiser before it was ruled out of the lead fight by a late alternator failure.

"In the #6 car we were really strong," he said. "In the beginning we were running up front just biding our time, we had our failure but leading up to it we were quite good.

"We weren’t running the pace that [Fernando] Alonso in the #10 [Wayne Taylor Racing Cadillac] wanted to run, but I felt we were next best in line and we fell by the wayside before it was really all to play for at the end.

"Typically our car has been quite good in the rain, we’re not super-worried about it." 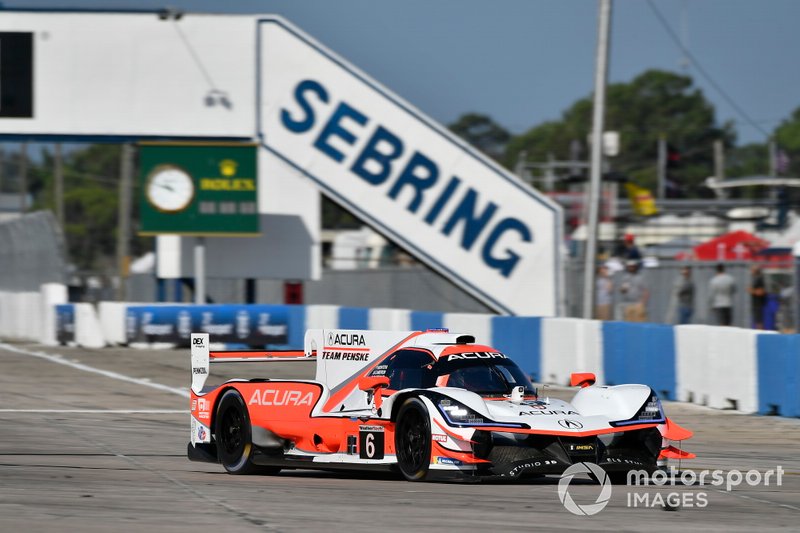