Mazda cutting back to a single car for the 2021 IMSA WeatherTech SportsCar Championship season has positive aspects as well as obvious negatives, believes Harry Tincknell.

For the first time since the inception of the Mazda prototype programme back in 2014, the Hiroshima manufacturer has just one car entered for the Rolex 24 at Daytona, to be crewed by Tincknell, Oliver Jarvis and Jonathan Bomarito.

It follows the decision Mazda communicated late last year to downscale from running two RT24-Ps for the full season to just one as it weighs up a possible future project with the LMDh regulations that will come-on stream in 2023.

Tincknell, a Mazda full-timer since 2018, told Motorsport.com that during a two-day private test early this month at Sebring he noticed the advantages of having the Multimatic-run team's entire engineering staff focusing its efforts on a single entry.

"I think there are positives as well as negatives," Tincknell said. "The positive is that all the focus is one car, and all the engineering capability of the team and all the analysis is devoted just to that car. It probably boosts that car slightly. 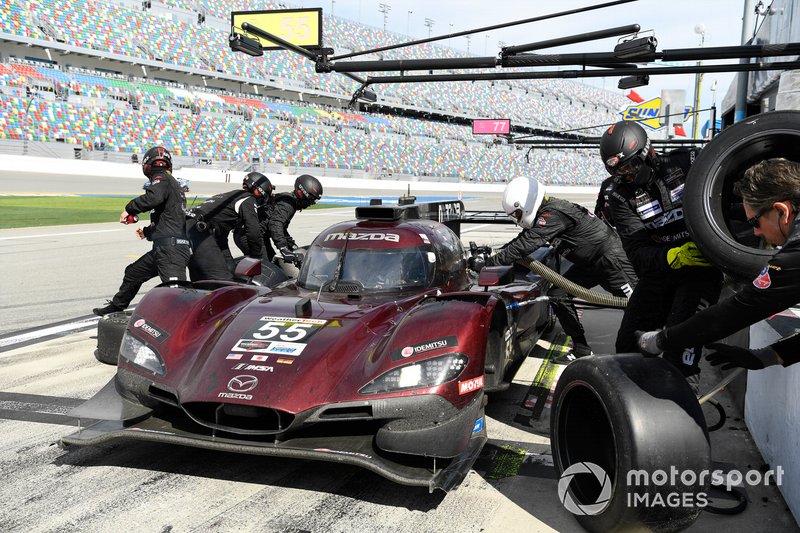 "Now that won’t be the case, so we need to make sure that the #55 car is not only quick but reliable and won’t have issues. But now we have twice the engineering capacity, and already in testing I’ve seen how much of a difference that makes, having the extra support.

"It’s motor racing, things happen all the time, and you can’t dwell on might happen. The decision has been made to run one car and now we just have to maximise that one car as much as we can. I’ve no doubt we will."

Mazda has started on pole for the previous two editions of the Rolex 24, but finally earned its first podium finish in the blue riband event last year as the #77 car of Jarvis, Tristan Nunez and Olivier Pla came home second behind the winning Wayne Taylor Racing Cadillac.

Jarvis told Motorsport.com that losing a car was a "real shame" but remains convinced that he and new teammate Tincknell have the capability to fight for the title.

"I don’t think it changes our approach at all," said the former Audi LMP1 driver. "Last year one of the great things was we were always flat out and we raced each other hard between the two cars. It will be a different atmosphere this year.

"But with Harry and JB [Bomarito] for the long-distance races, we’ve got a really strong team and we’re more motivated than ever to win races and fight for the title." 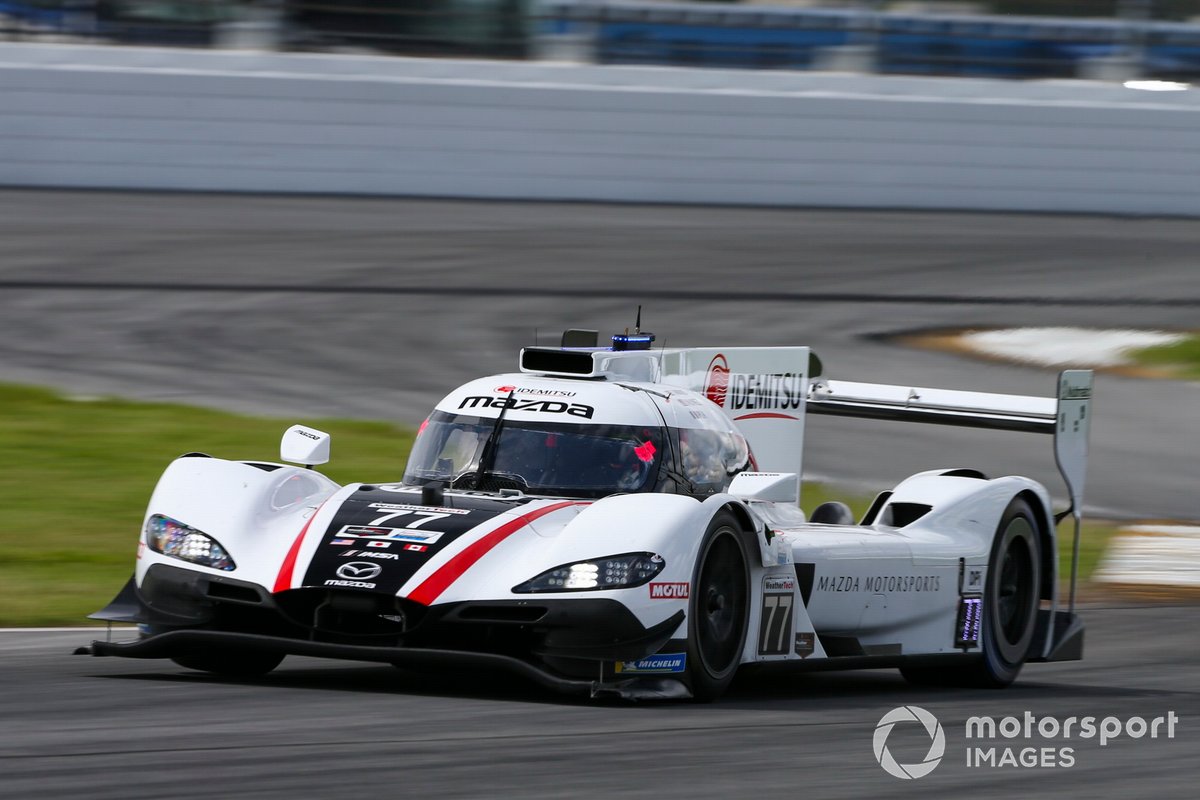 Mazda's second-place finish in last year's Rolex 24 marked the final hurrah for its partnership with Joest Racing, with Multimatic taking over the sole running of the project when the season resumed at Daytona in July following the onset of the COVID-19 pandemic.

"Multimatic were already heavily integrated, so a lot of personnel stayed the same," pointed out Jarvis. "It wasn’t a big a change as people thought, but a lot went on behind the scenes to smooth that transition.

"We went from finishing second in the 24 hours with Joest to having a 1-2 back at Daytona [in July] with Multimatic, so the transition was as seamless as it could have been.

"With Joest we were constantly improving and the same is true for Multimatic. Every year we get stronger. When I joined we were barely doing more than half an hour with our issues and we are now finishing the 24 hours on the podium and fighting for wins in major races."

Bourdais excited by IndyCar and IMSA prospects in 2021