Mazda Team Joest has "by far" its best-ever package ahead of this year's Rolex 24 at Daytona as it seeks to convert its strong performance in the Roar test, claims Harry Tincknell.

Mazda ended this month's Roar Before the 24 test on top, Olivier Pla topping the timesheets by 0.219s aboard the #77 RT24-P in the qualifying session that determined pit stall and garage allocation, ahead of the best of the Acura Team Penske cars.

The sister #55 car that Tincknell will share with Jonathan Bomarito and Ryan Hunter-Reay was fifth-fastest, but did top two of the seven test sessions across the three days.

Tincknell said he was encouraged by the level of preparation that has gone into ensuring the RT24-P can run smoothly for a 24-hour distance.

“The big thing we’ve focused on is reliability; that was the clear focus over the winter," Tincknell told Motorsport.com. "We did two 30-hour tests [at Aragon and Daytona] and the results were very positive.

"There have been a lot of small changes to try and find reliability, there was no focus on performance. We have by far the best package we’ve ever had in three years, but we need to be reliable for 24 hours in public before people will take us super-seriously.

"We’re quietly confident, we are much more prepared compared to last year. We've learnt from our failures."

On whether he felt the Roar qualifying session was representative, he added: "Last year we saw others hold back, we were fastest by seven tenths [actually 0.863s], but then we were the fastest in qualifying and one of the fastest in the race.

"This year, the others took a while to show their hand, but I think the mock qualifying was a pretty accurate reflection of where all the manufacturers stand. Everyone was at or very close to their potential, which is a good omen." 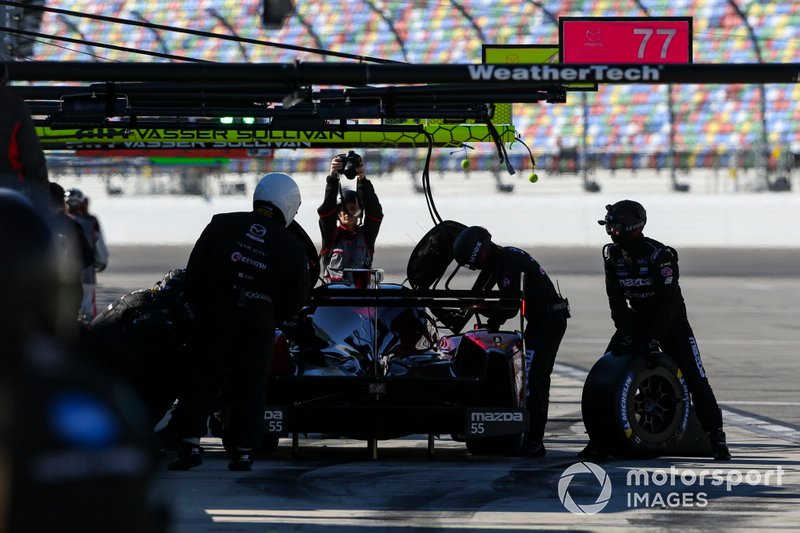 While Mazda is targeting victory at Daytona and the other blue riband events on the IMSA calendar, Tincknell said that the championship is also a key focus.

The Briton said achieving a similar level of consistency attained by Acura's 2019 champions Juan Pablo Montoya and Dane Cameron last season would be the target.

"That's why we’ve focused so much on reliability, because we have the championship in mind. And because of the way the points system is in IMSA, consistency is huge. We want to emulate Acura’s consistency from last year.

“Last year was the breakthrough year for Mazda with three wins. The first year [with Joest, 2018] was an uphill year, and we hope the third year will be the championship year."

Tincknell also commented that the 2020 Michelin tyres - which have a "solid chunk" more grip than last year's rubber - could also help Mazda in its quest for Daytona glory.

“There’s a new tyre this year with more peak grip but a little more drop-off," he said. "We also don’t have as many [37 sets instead of 38], so we’ll have to do more double-stinting. But the Mazda is kind on its tyres, so that can be good for us." 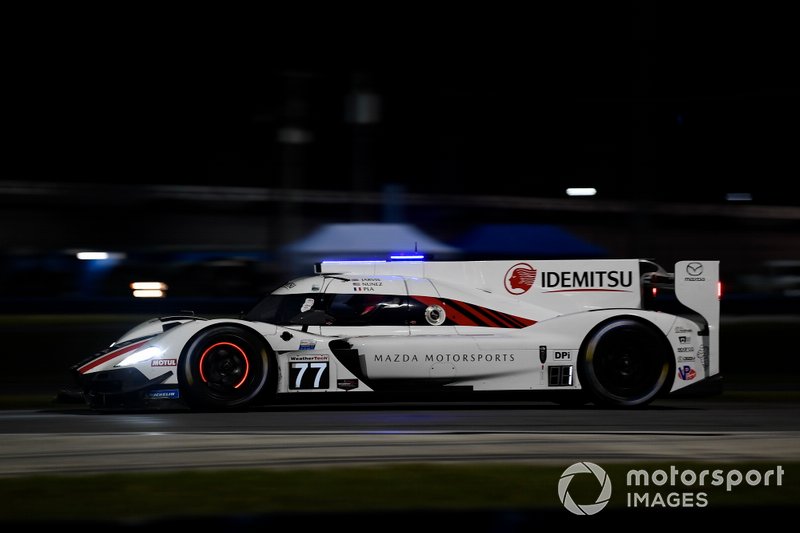