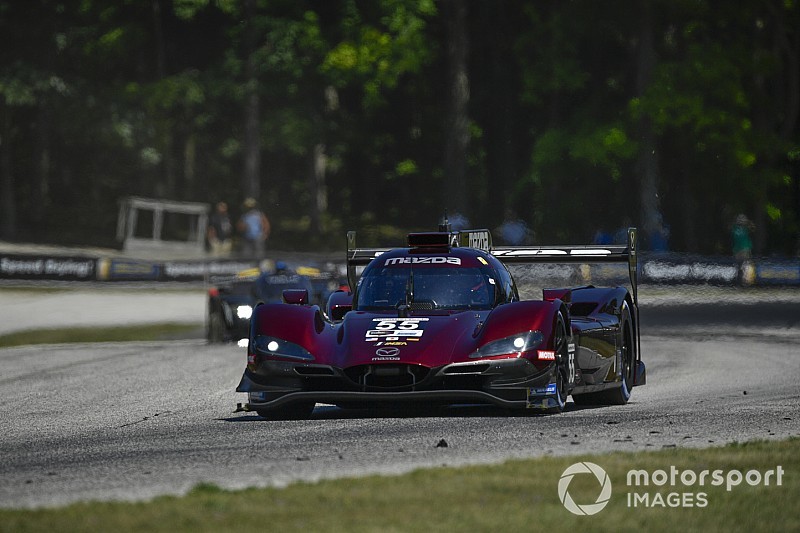 Mazda had not won a race in the DPi era prior to June’s Sahlen Six Hours of The Glen, but Jonathan Bomarito, Harry Tincknell and Olivier Pla’s triumph has since been followed by further victories at Canadian Tire Motorsports Park and Road America.

Holt has stepped up to take on race engineering duties on the #55 RT24-P at several rounds this year, including at Watkins Glen, and says Mazda’s success has been a long time coming.

“The perception is that it’s [happened] suddenly, but it’s not really suddenly, it’s just a relentless amount of effort,” Holt told Motorsport.com.

“Daytona was supposed to be the turnaround this year, but we had engine problems. Then we got to Sebring and we found the issues that caused us the problems at Daytona but had all these other issues like crashing in the rain and bad strategy calls.

“That was a Multimatic problem, so that’s when I decided to get directly involved engineering a car myself. By the time we got to Sebring, there was nothing left that shouldn’t have allowed us to win races, any reason why we didn’t win was our own issue.”

Oliver Jarvis and Tristan Nunez clinched their first win in the #77 Mazda at CTMP just a week on from the sister car's breakthrough victory at Watkins Glen, having previously predicted a first win for the team in IMSA was merely "weeks away".

"It’s funny what a couple of results can do," Jarvis told Motorsport.com when asked about Mazda's recent run. "Before the three wins, we finished second and third in Mid-Ohio, and it was all doom and gloom, ‘When are you going to get that first win?’

"There’s been no secret since then, we just happened to get things right and win races. It’s all come together. And I always said that when we win one, more will follow.

"The breakthrough took a bit of pressure off. We’ve also made huge strides with the car, the team, everything. It just gets better and better."

Despite the team’s recent run of success, Holt says he’s not thinking about championship success with only Laguna Seca and Petit Le Mans rounds remaining this year.

Bomarito is third and 17 points behind series leaders, Acura Team Penske’s Juan Pablo Montoya and Dane Cameron, while Jarvis and Nunez are fifth, 21 points down ahead of this weekend's penultimate round of the series at Laguna Seca.

“I haven’t even thought about it,” Holt said. “But if we win the next round, you can ask me the question again!”

Jarvis added: "I’m not looking at the championship in our car, I just want to win races and enjoy the last two rounds. I think we can be strong in both." 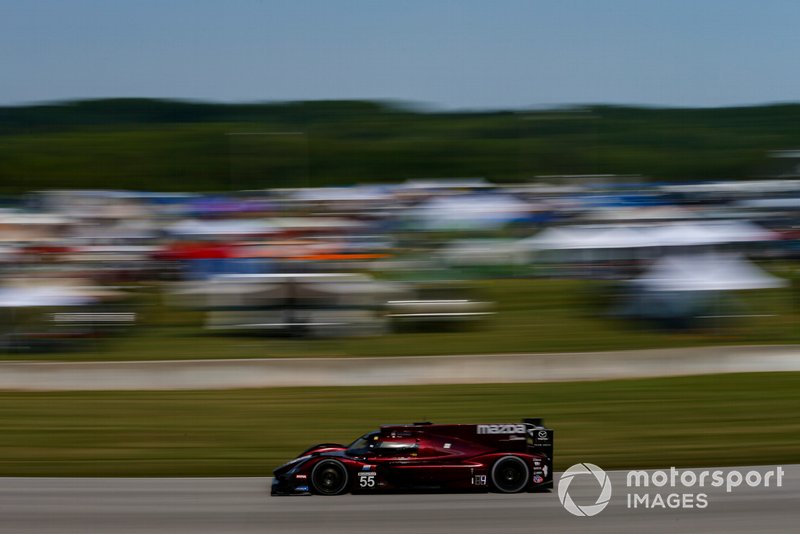