Corvette Racing driver Tommy Milner will make his return to the IMSA WeatherTech SportsCar Championship at Road America this weekend.

Milner, 33, had been forced to sit out the last two IMSA rounds at Canadian Tire Motorsport Park and Lime Rock Park after injuring his left hand in a first-lap crash at Watkins Glen.

Swiss veteran Marcel Fassler had deputised for the American driver alongside Oliver Gavin in the #4 Corvette C7.R, having partnered Gavin and Milner for both the Rolex 24 at Daytona and Sebring 12 Hours at the start of the season.

“I get really excited to go to Road America each year," said Milner. "It’s one of those classic, old-school circuits on our schedule. We’re super-lucky in IMSA to have such cool tracks to go to.

"These circuits are what every driver wants in a race track. The long straights, the big brake zones and the challenge of the circuit… it promotes great competition especially in multi-class sports car racing."

Gavin and Milner have yet to score a win in the GT Le Mans class this season, having picked up a best finish of third at Long Beach - their only top-five finish of the 2019 campaign.

Teammates Jan Magnussen and Antonio Garcia have likewise not won a race this year, but lie third in the GTLM standings with four rounds to go, 17 points down on Porsche duo Earl Bamber and Laurens Vanthoor.

"We tested for Le Mans here in May and all of us have looked forward to coming back," said Magnussen. "Both Corvettes were on the podium last year in GTLM.

"Our goal is to have one on the top step. It would be great if it were me and Antonio to make up ground in the championship.” 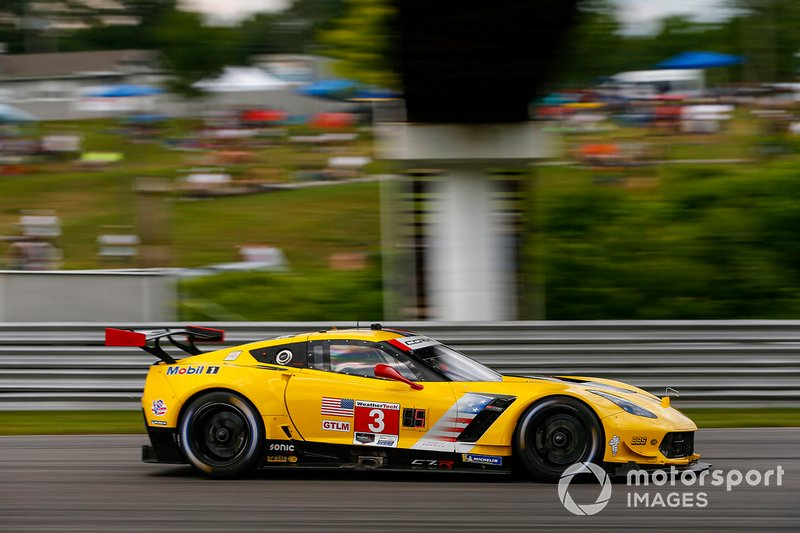