The Cadillac DPi-V.R has found itself outpaced by both Acura's ARX-05 and Mazda's RT24-P in recent races, with the last win for a Cadillac coming all the way back in April at Long Beach.

Since then, Acura Team Penske pair Dane Cameron and Juan Pablo Montoya have taken over the points lead thanks to back-to-back wins at Mid-Ohio and Detroit, before the Team Joest-run Mazdas locked out the top two positions at Watkins Glen and Canadian Tire Motorsport Park.

Defending IMSA champion Nasr named Penske pair Cameron and Montoya as the title favourites but still feels he and Derani have a chance to beat them to the crown.

"I feel the championship is going to go down to the very last race as usual, but Mazda especially in the last two races have been dominant," Nasr told Motorsport.com. "Those power [sensitive] tracks they seem to be killing everybody.

"Now we have Road America coming up, one of my favourite tracks, and we’re gonna give it everything. I want to win my second championship, especially with Pipo in the car. We’re both pushing hard, and the whole AXR team is working hard to get it done.

"I have to believe [we're still in with a chance]. I would say Penske are the guys to beat. But we’re definitely in the fight with them." 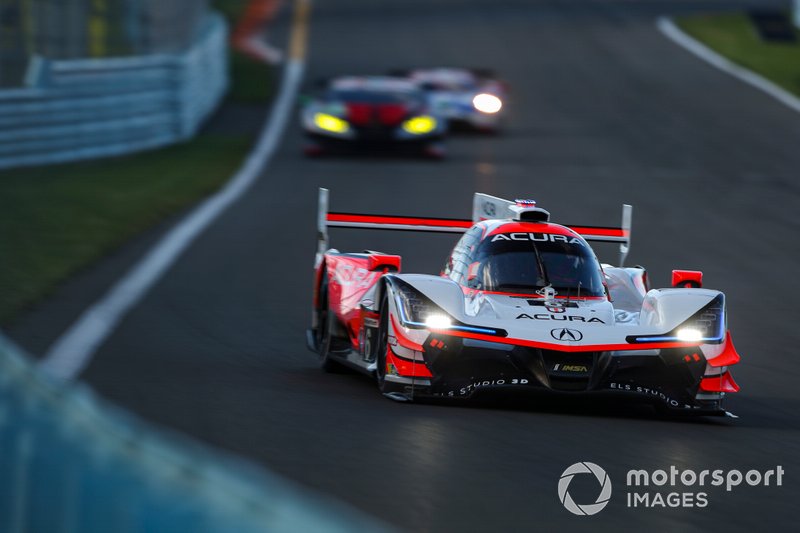 Derani, who was part of the Bentley's factory squad in last weekend's Spa 24 Hours, said AXR will have to try and make up what they lack in raw pace with superior strategy in the remaining races at Road America, Laguna Seca and Road Atlanta.

"For sure they are quicker now and we are trying to maximize everything, to stay within touch of the Acura," Derani told Motorsport.com. "But it hasn’t been easy.

"We’re having to take so many risks in making overtakes, using traffic and all that, because we don’t have the speed to beat them.

"We missed some opportunities; Long Beach we should have won and we didn’t because we lost a wheel in a pitstop. We would still be leading the championship if that didn’t happen.

"It’s not ideal when you know Mazda and Acura are quicker, but there are still three races to go, one of them is 10 hours [Petit Le Mans], and we are only three points behind, so we’ve still a good chance to fight for the championship.

"We can never stop believing. We’re not afraid of anyone, even with a car that is not as quick."

The second-highest Cadillac in the points is the Wayne Taylor Racing entry of Jordan Taylor and Renger van der Zande, who haven't featured on the podium since Sebring and have fallen 19 points adrift of the championship lead ahead of the final three races.

Van der Zande said the Balance of Performance for Road America, which gives the Mazda a reduced turbo boost curve and the Cadillac a slightly larger air restrictor, should put the American marque back in contention for race victories.

"The new BoP is out, it looks much better for us now," van der Zande told Motorsport.com. "We were getting lapped by the Mazdas, which is too big of a difference to be in the fight.

"But in Road America we should be more competitive for sure. It’s gonna be hard [to fight for the title]. We need to win two races in a row, but we’ll focus on wins." 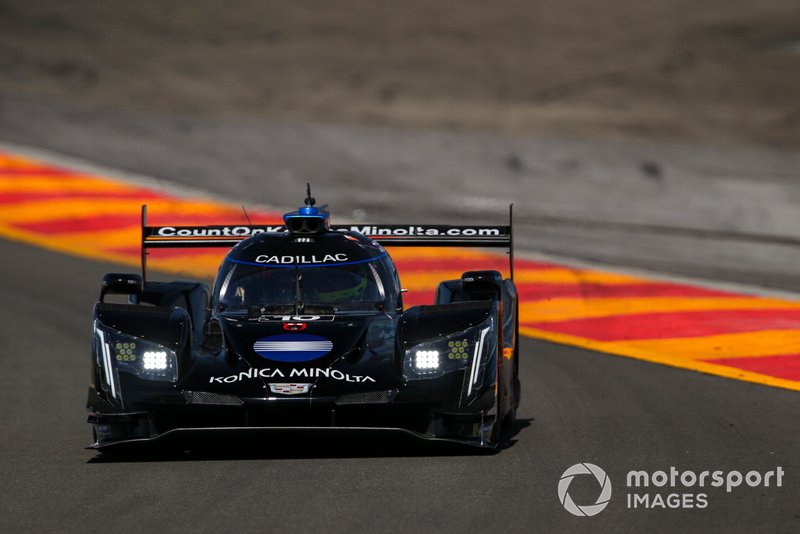