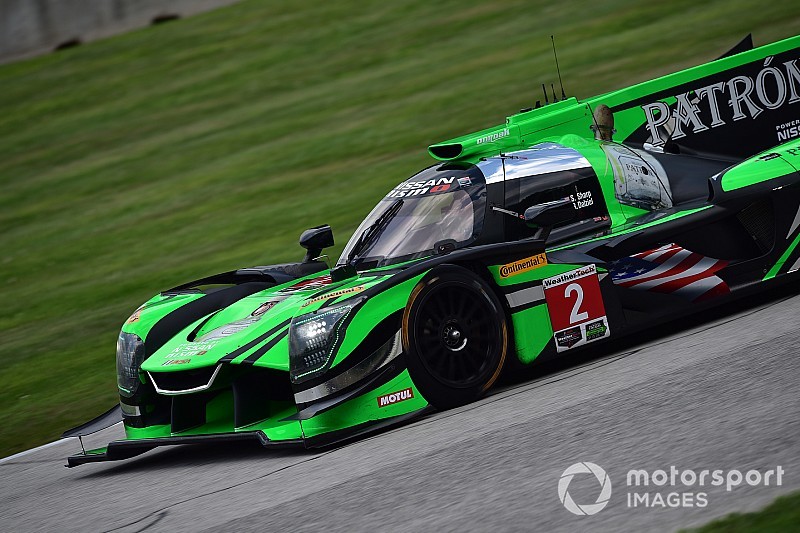 Due to his commitments to the Sauber Formula 1 team, Giovinazzi withdrew from the IMSA WeatherTech SportsCar Championship season finale, allowing Nato to join Scott Sharp and Ryan Dalziel in the No. 2 Nissan.

“Tequila Patrón ESM is excited to welcome Norman to our lineup for Petit Le Mans,” said team owner Sharp. “He has shown great speed at each level in his climb up the motorsports ladder, particularly his last season in P2.

“Norman will acclimate quickly to our Nissan DPi and help greatly towards a repeat win!”

Nato made his sportscar racing debut in the ELMS this year, winning the opening race at Paul Ricard. With another podium finish at the Red Bull Ring, Nato sits third in the LMP2 championship, and second in the team championship with Racing Engineering.

Jan Magnussen: Consistency is key for both Kevin and myself