OK, you go first: And Team Seattle-Alex Job Racing does 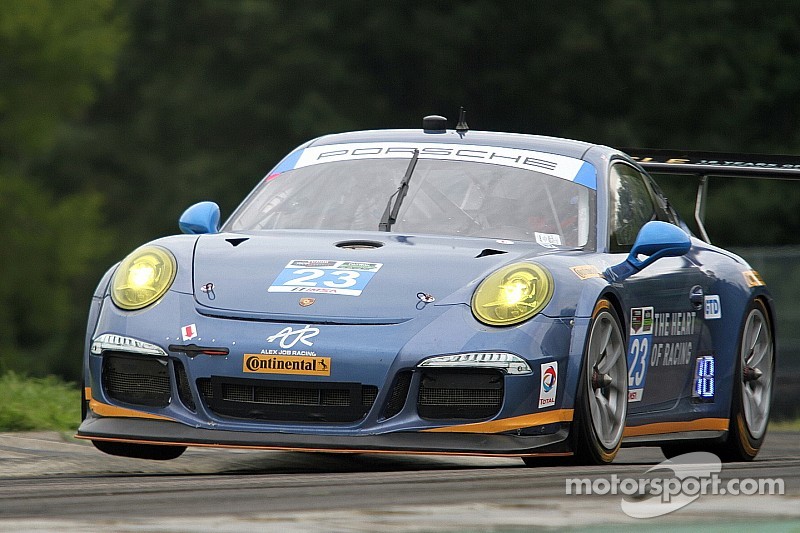 With more than a little concern circulating at Road Atlanta about who will be back in the TUDOR Championship series next year and who won't, one team has stepped up to say they are happy with the series, and plan a return next season for a full schedule.

Team principal Gabe Newell, founder Don Kitch Jr. and Alex Job Racing, which prepares and fields the Porsche 911 GT America that Ian James and Mario Farnbacher drive, all say they plan to return next season and make a run for the championship. The team is ninth in drivers points, and Kitch, who first worked with Alex Job in 1997, said for the first time in his career, every piece of the puzzle is there that will allow the number 23 Team Seattle-The Heart of Racing to go after the top step on the podium.

Indeed, Mario Farnbacher, younger brother of Dominic, set fast time in the in night practice, a good sign since Saturday's Petit Le Mans will end under the lights -- or what few lights there are.

Job, who has class wins in practically every sports car series including the 24 Hours of Le Mans, said that he also hopes to field a second car again next season, which currently is running under the WeatherTech banner. Negotiations to bring that car back are ongoing, he said.

As for Team Seattle-Alex Job Racing, "We just wanted to be the first ones to announce that we'd definitely be back next year," Job said. "And everything is in place to make a run for the championship."

Team Seattle-The Heart of Racing is celebratings its 19th year of combining racing and raising money for the Seattle Children's Hospital and pediatric health care nationally. So far, they've raised over $6 million. For information on donating, go to TeamSeattle.com.