With wins in the Rolex 24 at Daytona, Sebring 12 Hours and now Petit Le Mans to his name, Pipo Derani is already well on the way to becoming an endurance racing great. Next on his agenda is the discipline’s greatest prize – victory at Le Mans.

It’s hard to believe the 2019 IMSA WeatherTech SportsCar Championship season was only Derani’s second full campaign in the series, given his impressive record of success in America’s classic sportscar races.

In just his second start for the Action Express Racing squad, the Brazilian scored his third victory at Sebring in four attempts – putting him on par with the likes of Phil Hill, Mario Andretti and Hans-Joachim Stuck in the Florida classic’s all-time winners’ list.

At the end of the year, his triumph in the Road Atlanta season finale alongside new full-time teammate Felipe Nasr and Eric Curran ensured that the trio won the Michelin Endurance Cup, and on Derani’s 26th birthday to boot.

What’s equally striking is that the success Derani has enjoyed since he switched his focus to sportscar racing five years ago has in no way dulled his ambition. And now, having won all three of the major sportscar enduros in America, he wants to plug the last big gap in his endurance racing CV by lifting the outright Le Mans 24 Hours trophy.

“It’s kind of incredible to think where I am today after such a short space of time,” reflects Derani. “Since my endurance debut in 2014 things haven’t come easy, I’ve worked extremely hard. But I have still big dreams to accomplish in endurance.

“I’ve had a nice few wins but there is still a lot to come. There’s always more to learn, ways to get better and that’s how I push myself. I want to win Le Mans overall, there’s no doubt in my mind. It has to be my main focus now after winning all the big ones in America.” 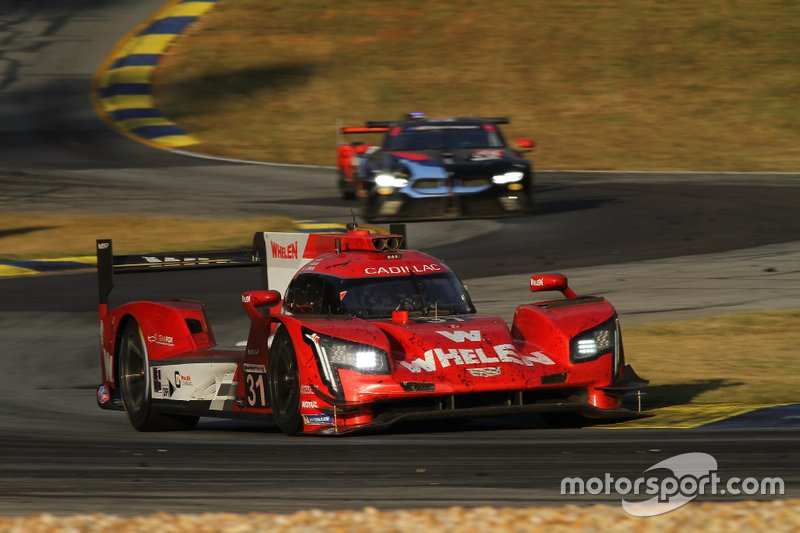 It goes without saying that to win at Le Mans, you need to be a factory driver for a major manufacturer. And since last year, there’s only been one of those in LMP1: Toyota.

Fortunately, that’s set to change with the arrival of the hypercar rules in the FIA World Endurance Championship for the 2020/21 campaign, with Aston Martin and more recently Peugeot having pledged to take on the might of Toyota in the top class.

And there’s also the possibility that Le Mans could be opened up to IMSA’s next-generation DPi machinery scheduled to come on-stream in 2022, which would create many more opportunities to realistically fight for outright honours at La Sarthe.

For Derani, this change in the sportscar racing landscape comes at an ideal time in his career. At 26, he’s still young enough to appeal to a manufacturer, but also has a wealth of experience under his belt in prototype and GTE machinery across both the WEC and IMSA.

In Europe he’s already represented Ford and Ferrari at Le Mans, and this year he joined forces with another prestigious brand, Bentley, at the Spa 24 Hours.

“It’s great to have represented manufacturers in the most prestigious races in the world,” Derani says. “Finishing second for Ford at Le Mans [in 2017] is definitely one of my best accomplishments and representing Ferrari the year after is also something fantastic.

“I truly believe I’m in a good position now, with a lot of experience but still young at 26 years old. I want to win Le Mans. Our objectives in life change, and to be honest, I’m extremely proud to have won the races I have won so far. Le Mans definitely is my next goal and I hope I’m involved with someone who can allow me to achieve that.”

Derani has time on his side to plot his endurance racing future, and the luxury of seeing how the sportscar racing landscape develops in the coming years – particularly in regards to IMSA machinery being potentially allowed to race at Le Mans.

He continues: “I’m anxiously waiting for the new hypercar rules to come into play. You always want competitors and there’s nothing better than having one with such a great history at Le Mans as Peugeot coming back.

“I’m also hopeful of a possible partnership between WEC and IMSA, with DPi cars able to go to Le Mans and hypercars able to go to Daytona and Sebring would attract more manufacturers to sportscar racing and this would be a huge positive for our sport.” 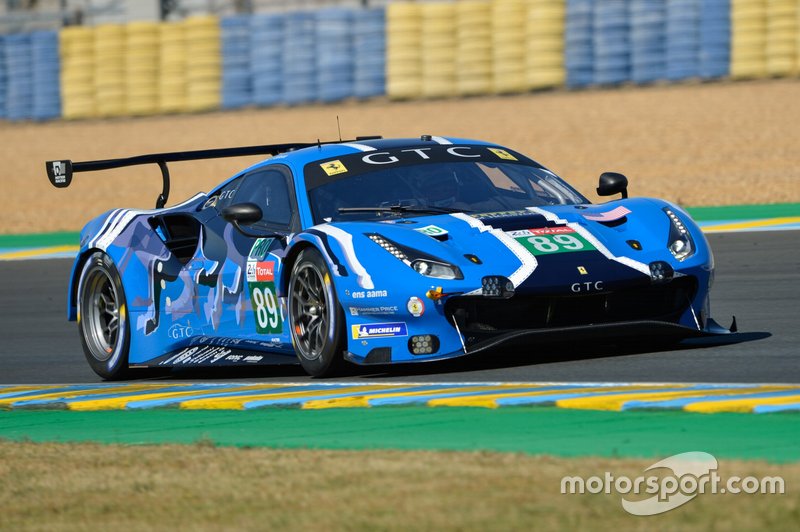 For now though, Derani’s short-term focus is on ensuring he and Nasr come out on top in what’s sure to be another closely-fought IMSA title battle next year, which would tick off the last box he has left unchecked on the American sportscar racing scene.

He can be considered unfortunate that his move from the now-defunct ESM team to Action Express came at a time when the Cadillac DPi-V.R ceased to be the dominant DPi car, having been surpassed by both the Acura ARX-05 and Mazda RT24-P this year.

But Petit Le Mans was an apt reminder of just what the Cadillac can do with a little Balance of Performance help, especially in the hands of the #31 AXR crew. And with Filipe Albuquerque coming on board to bolster an already-formidable Derani-Nasr axis for the four long-distance events, there’s every reason to be optimistic about 2020.

“This year we were extremely consistent, even when we didn’t have the speed to win races we were often the best Cadillac,” Derani says looking back on his 2019 season. “So we have to be proud of that.

“We came short of winning the overall championship, which we could have done if it wasn’t for Long Beach where we lost a wheel, but I’m happy with the job I did, especially in the first year with the team.

“For sure for 2020 we have to push to have another title fight. I think for sure with another year working together [with Nasr], things can only get better as we get to know each other a little bit more. But at the same time I feel we’ve been extremely competitive from the word go.

“This time we want to make sure we make no mistakes, which unfortunately cost us the championship this year.” 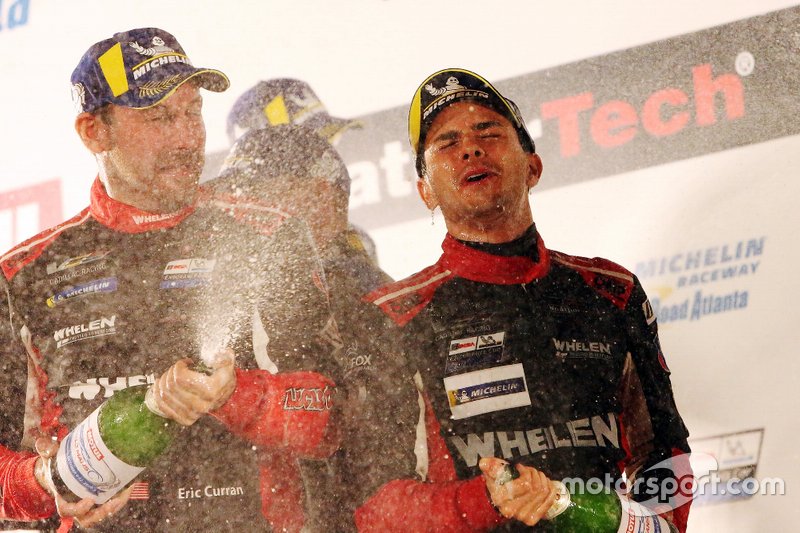 Klauser: To run three Cadillacs at Daytona in 2023 “is not easy”